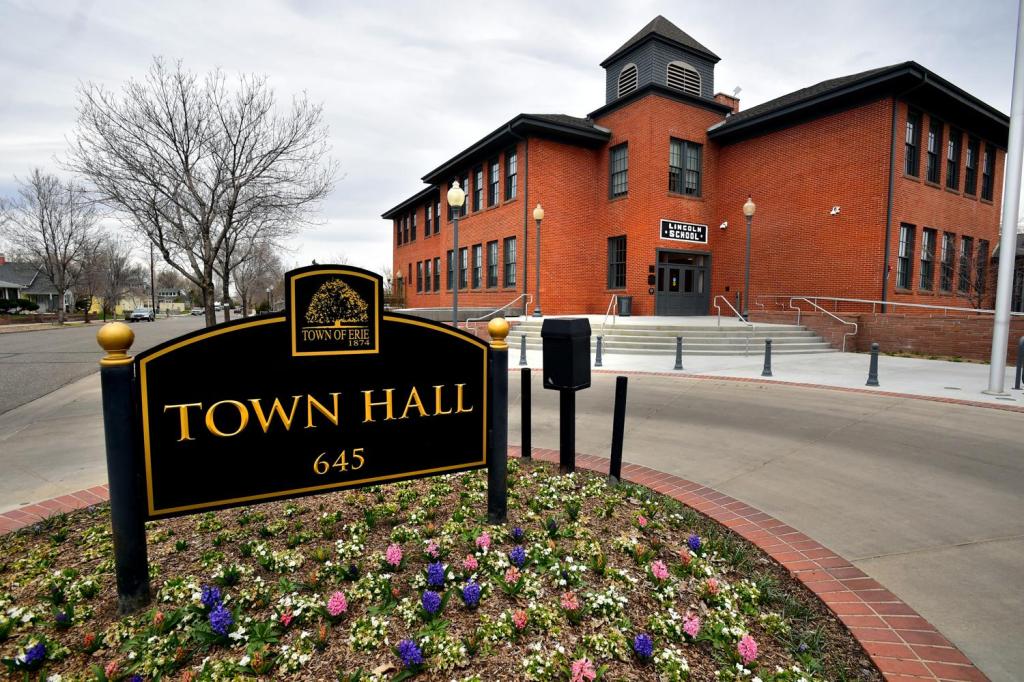 Dear readers: This column was originally published on October 19, 2019.

Sometimes I have a question that sticks with me, something I wonder about – something I can’t answer with a quick Google search. And recently I had one of these questions. For the past two weeks, I’ve wondered: what’s the difference between a city and a town?

Like many, I imagine, I long thought it was based on population, with smaller municipalities being towns and larger ones being towns. But a colleague of mine once mentioned that, in fact, that is not the case.

I was intrigued. So, just like I do with all questions from my wonderful readers, I decided to call an expert, and thought I should share the answer with you all today.

I contacted the authority on local laws, ordinances and the like, the Municipal League of Colorado, and ended up speaking with Sarah Werner, their spokesperson.

What she confirmed was that my suspicions about smaller towns and bigger cities weren’t entirely misplaced – according to her, for the most part, that’s how it is.

“Traditionally, the legislative classification of statutory municipalities as cities or towns is based on population,” she wrote in an email. “A city has a population of 2,000 or less; a city has more than 2,000 inhabitants.

She did, however, state that “cities that have gained or lost population, but have not reorganized into cities or towns, respectively, will be an exception to this rule as reorganization is optional.”

This is how municipalities like Mead, which have experienced strong growth over the past two decades and which are well over the 2,000 population mark, are still organized as towns, with a board of directors rather than a municipal Council.

If, she said, the municipality is a “self-governing municipality,” meaning it can pass laws that govern it and where most of Colorado’s population lives, it can designate itself whether it is a town or a village. She added that they generally follow population-based guidelines.

Another interesting piece of information provided by Werner was that during the first century of Colorado’s history as a state, the cities were not self-governing.

“Until 1970 it was impossible for a municipality to become self-governing unless it was a ‘city’ and had a population of at least 2,000,” Werner wrote. “That year, the Constitution was amended to allow any size municipality to choose self-government.

“So all of our self-governing municipalities that chose to call themselves a ‘city’ in their charter basically date back to 1970.”

Parker and Castle Rock, she wrote, are examples of towns that have greatly exceeded their names since that year, with populations of around 54,200 and 62,300 respectively, based on 2017 information from the United States Census Bureau.

I don’t usually enjoy being at least partially right, but this week I will.

Johnnie is working on other projects but will answer questions as soon as possible. Email these questions to johnnie@timescall.com.