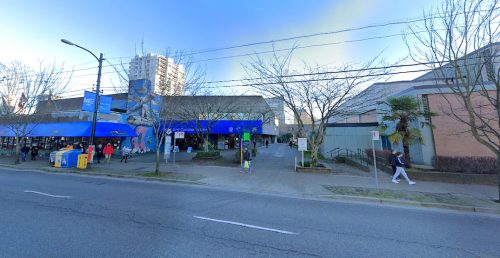 Public consultation is about to begin on the redevelopment and expansion plans for the West End Community Center and King George High School in downtown Vancouver.

The city government announced today that a ‘virtual launch’ of the planning process will take place next week, which will turn into additional online engagement such as surveys and workshops asking the community what they want. would like to see.

The current community hub facilities are aging and not sized for the growing population of the inner city peninsula, especially the level of growth catalyzed by the city’s West End community plan. The region’s population is expected to increase by 10,000 between 2013 and 2043, which represents approximately a growth of around 20%.

In collaboration with the Vancouver School Board (VSB), the city is looking to replace the West End Community Center with a new, larger facility, including a new ice rink and an expanded Joe Fortes library. There could also be spaces for the elderly, arts and cultural facilities, daycare centers, new outdoor equipment and a new on-site facility for Fire Station # 6, which is currently located about two blocks in an aging building. 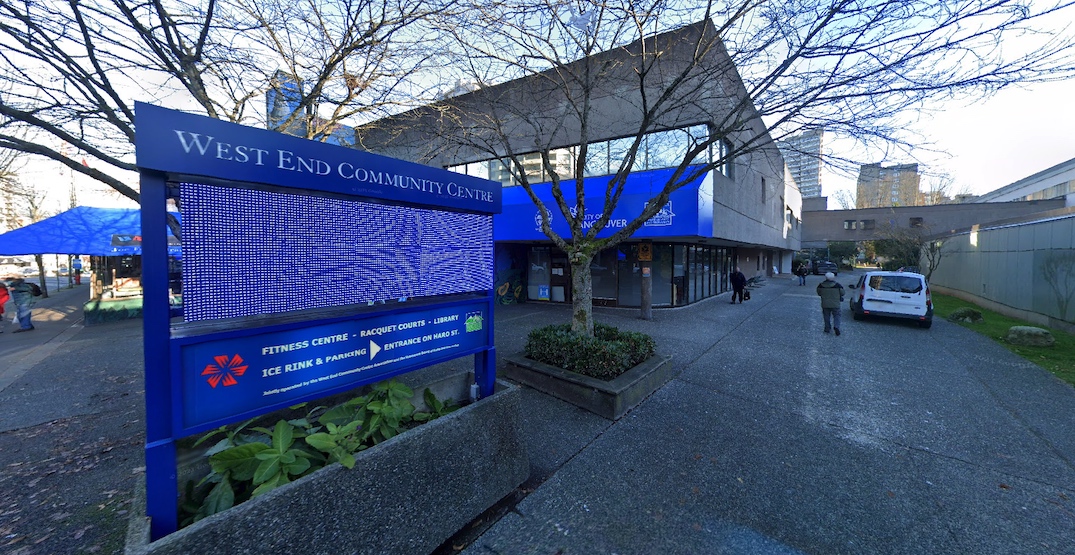 The redevelopment would also entail the replacement and expansion of King George High School, which is currently located in a building constructed in 1963 on the Barclay Street side of downtown.

VSB judged the existing King George building to be in “very poor condition” and one of the most earthquake-vulnerable structures in its school system, risking catastrophic failure in the event of a major earthquake.

According to the school board’s latest long-term facilities plan, King George’s enrollment in 2019 was 535 students, well above its operational capacity of 375 students. Demand for enrollment at King George is expected to reach 770 students by 2029.

Enrollments at King George are already “phased out” due to limited capacity, and a lack of expansion would result in waiting lists and the catchment area’s greater reliance on Kitsilano High School .

VSB presented a possible option to build a new King George with a capacity of 1,000 students, an increase of 625 students over the existing operating capacity. However, this reconstructed expansion option has not been supported by the provincial government to date, and no funding is available for a basic seismic upgrade of the current building.

The municipal government originally budgeted $ 10 million in the 2019-2022 city-wide capital plan for redevelopment planning and design work, but that amount was reduced to $ 2 million by the council as part of the recalibrated capital plan due to the pandemic and the need for “planning phase to ensure adequate public engagement. Design work has been postponed to the next capital plan starting in 2023.

Earlier this year, the city and the Vancouver Park Board launched a public consultation on the rezoning needed for the $ 500 million Britannia Community Hub project. Based on the master plan approved in 2018, the 18-acre Britannia site would be reconfigured to allow for an expanded school, new and improved public spaces, replacement community and recreational facilities, new cultural spaces and affordable rental housing.

In July 2021, city council approved the rezoning request for an additional new Coal Harbor primary school in a complex that also contains social housing. This project is also linked to the replacement of a new Lord Roberts Annex Elementary School in Nelson Park as part of a BC Hydro utility upgrade.