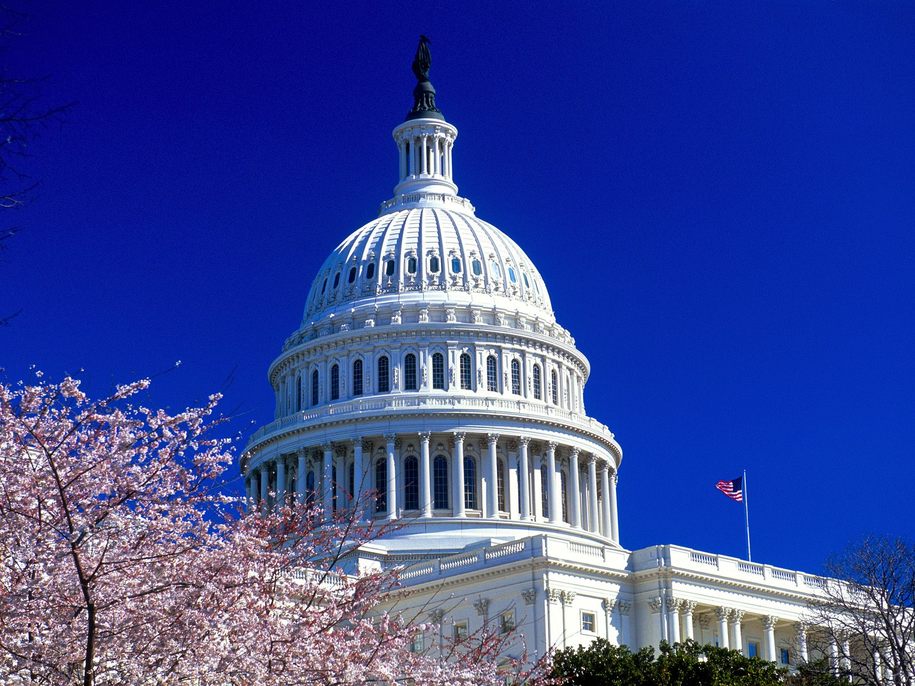 I find it very ironic and even funny that in your newsletter you hope to get moral praise by simply mentioning a wonderful organization of compassionate volunteers, Advocates For Homeless & Those in Need, who work to provide transportation, hot meals, clothing. and shelter. for the homeless community of Bucks County when the temperature drops to dangerous levels. Yes, it is appropriate to spread news of their fine work.

But as a lawmaker with the power to change the social system for the better, shouldn’t you ask yourself why, after ten long years of Fitzpatrick’s rule over Bucks County, there are so many homeless people in the need ? And why voluntary organizations, dependent on the whims of ordinary citizens (who themselves struggle in an economy where income inequality has reached historic highs) for funding and for volunteer staff, are the only line of defense against illness and even death for our fellow citizens in need?

What has the Fitzpatrick Machine done in ten years to tackle systemic poverty in Bucks County? What have you done to raise the minimum wage to a living wage capable of meeting the basic housing, food and health care needs of hard-working citizens?

I know when you took office your first priority was to vote with the Republican herd to offer tax breaks to the rich which increased the national debt so there was less money to support social programs. for people in need. Did something happen to help the homeless in Bucks County? I do not think so. They only had the kindness of strangers left.

The ideology of your Reagan-era Republican Party is that government is the problem and the free market will give people what they deserve. And yet those who wish to starve the government to make social justice programs wither on the grapevine seem to have no problem spending taxpayer dollars on grants for their wealthy donors.

Voluntary organizations play a wonderful and necessary role in American society to address the critical human needs caused by ill-conceived social systems fraught with systemic social injustice. But wise political leaders use their intelligence, compassion and energy to change the structure of society in order to achieve social justice so that the need for such voluntary organizations is no longer necessary. Have you made it a priority in your legislation? I do not think so.

So I don’t see any moral value for you in mentioning the good people of advocates for the homeless and those in need who struggle to right the wrongs in a socially unjust society. Rather, I see the failure of the Fitzpatrick machine, which for ten long years did nothing to end systemic poverty here. And since the root causes remain, these excellent volunteers will be doomed to a lifetime of endless work, endless begging for resources and endless heartache to see human misery firsthand because of a failure of the government. government leadership.

I just donated money to this great organization. I could ask you if you did too. But I don’t expect you to donate to every organization you mention in your newsletter. I would rather you do your job and tackle the systemic social injustices in our county and our country with intelligence, compassion and energy.

In 1973, comedian Robert Klein released an album called “Child of the Fifties”. In a routine, he spoofed absurd desperate pleas for food and medicine in TV commercials urging people to send donations to Radio City PO boxes. At the end of the routine, Mr. Klein spoke these wise words: “I look forward to the day when they will not ask individuals for donations to do what needs to be done by all of our treasury.”

We are at the end of 2021 and we still have not learned this wise lesson and I do not even see you aware of either the problem or the solution that a comedian experienced in 1973. Your opposition to the Reconstruire Better legislation, which s will tackle many injustices in our nation, reveals that you still do not understand what your role is in Congress; namely, to build a better compassionate society for all.

It is clearly time for a change in the direction of Congress here in PA-01. Perhaps you could consider a career change in acting?