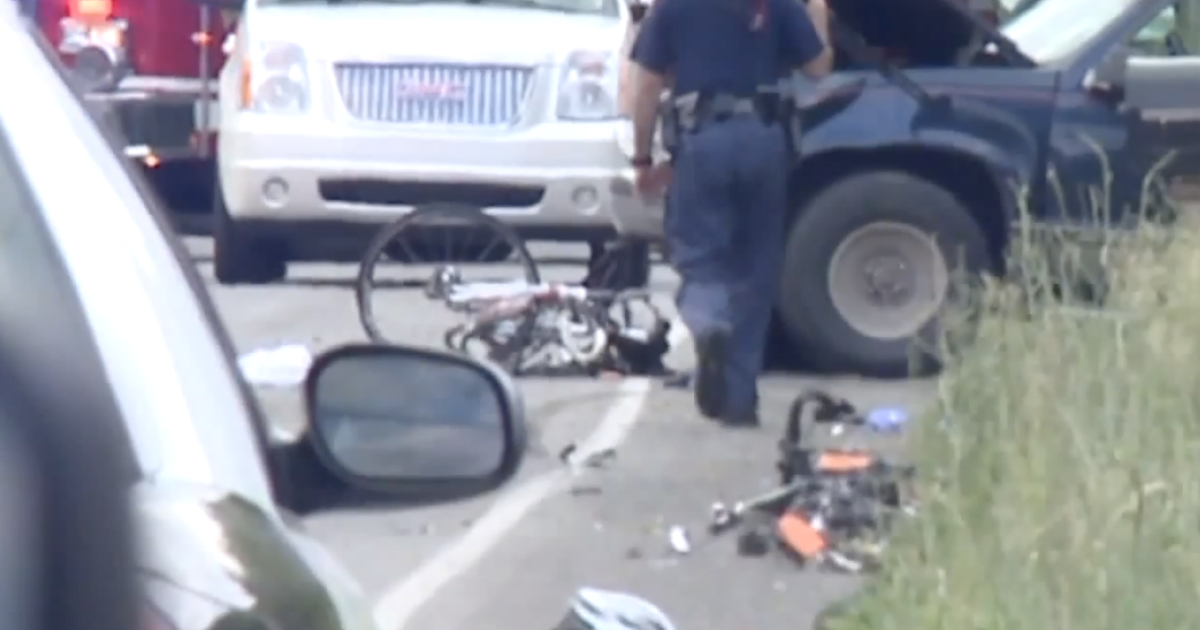 The nine cyclists rode together as part of the “Chain Gang Bicycle Club”. Five motorcyclists were killed and four were injured.

“Just thinking about the people, it was such a loss for the community to lose these people. Each one of them was a good person,” said Paul Runnels, one of the men who survived the bicycle tragedy.

At approximately 6:30 p.m. on June 7, 2016, cyclists were riding on N. Westnedge Ave in Cooper Charter Township.

“We were about six to seven miles away when the crash happened,” Runnels said.

An under the influence driver, identified as Charles Pickett Jr. hit them with his pickup truck.

“The only thing I remember hearing was people, and it’s pretty typical to yell ‘car back’ and because we were going up a hill I decided not to look back because I don’t didn’t want to swerve into traffic. I decided to keep my head down and keep pedaling up the hill,” Runnels said.

Runnels was one of four injured, suffering multiple broken bones from which he took months to recover.

“The bikes were in such bad shape after they were all hit that paramedics and first responders didn’t even know how many people were involved,” Runnels said.

Bike Friendly Kalamazoo president Paul Selden said it was important that drivers give space to cyclists and slow down when overtaking.

“It’s five feet in Michigan. State law is three feet, but in Kalamazoo County, and many places, it’s five feet, which is about half a lane.” , said Bike Friendly Kalamazoo President Paul Selden.

Selden also said cyclists should make sure they are visible and follow the rules of the road.

The accident didn’t stop Runnels from his bike, but it did spur him to advocate for awareness and change.

“It’s a day of the year when we come together around this idea, that we are here to help each other because unfortunately we are not the last to have lost someone in a bicycle accident,” said Runnels.

The Kalamazoo Bicycle Club and survivors of the cycling tragedy organize a ‘Ride of Silence’ Tribute and Memorial Ride.

Riders will meet at the Ascension Borgess Health and Fitness Center near Gull Road around 5.45pm on Tuesday.

The planned 28-mile route is the same as that taken by the cyclists on the day of the tragedy.

Approximately five miles into the ride, the group will stop at the Chain Gang Memorial in Markin Glen Park for a moment of silence.

Runners can then turn around to return to Ascension Borgess Health and Fitness Center or continue to Plainwell.