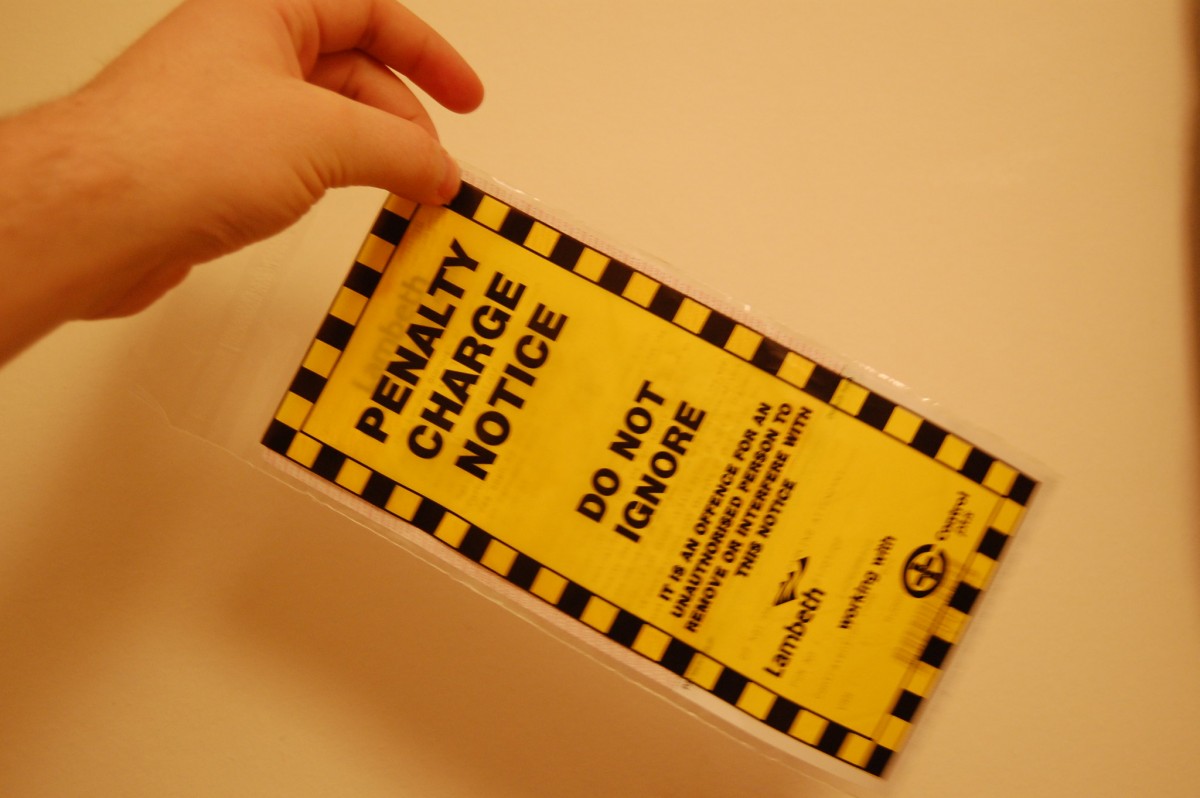 From San Francisco to the Midwest to New York, the pandemic has sparked an overhaul of policies regarding the fairness of fines and fees for prison phone calls, late library books and parking violations.

During Paul Conley Briley’s time in a San Francisco prison a few years ago, one of the hardest parts was not speaking with his family as he sought to spare them the cost of expensive phone calls from the prison.

“If an incarcerated person made two 15-minute calls a day, it would have cost them $300 over an average stay of 70 days,” he said. “I knew they had no money.”

It didn’t stop there, he said, pointing to the exorbitant prices that American prisoners pay for basic items like soap, as well as a long list of fees charged by courts and prison authorities. which can leave inmates and their families indebted for years. .

Today, Briley is the regional coordinator for All of us or nonea non-profit organization that advocates for incarcerated people and their families across the United States, where there is a growing debate about the uneven impact of common fees and fines.

From parking tickets to library fines, these levies have come under increased scrutiny due to the pandemic and anti-racism protests, and hundreds of local reforms have been enacted, according to the Fines and Fees Justice Center tracking.

Last month, participants from more than 50 U.S. cities and counties came together for a first-ever “bootcamp” event to share lessons and plans, said Joanna Weiss, co-director of the advocacy group.

“Fines and fees are a problem everywhere, and it’s remarkable…how many places are hungry to fix this problem,” she told the Thomson Reuters Foundation.

Much of the impetus stems from a 2015 report into the murder of black teenager Michael Brown, who was shot and killed by police in Ferguson, Missouri.

A Department of Justice (DOJ) report found that the Ferguson Police Department got nearly a quarter of its budget from fines and fees — a citywide revenue strategy that was not only racialized, but “shaped” police practices.

“This report showed that when you take a poor community and try to use this method to fill budget holes, you’re trying to get money from poorer members of the community,” Weiss said.

More than a third of Americans may struggle to cover a $400 emergency expense, the Federal Reserve found last year, meaning a fine, compounded by late fees, can leave a family in dire straits.

In Ferguson, unpaid fines also quickly turned into warrants to collect them, the DOJ found, with more than 16,000 people with outstanding warrants at the end of 2014 — in a town of 21,000.

San Francisco was one of the first places to tackle the problem, removing all administrative fees from its criminal justice system in 2018, said Anne Stuhldreher, director of the San Francisco Treasurer’s Financial Justice Project.

It covered probation fees, pre-sentencing reports, anklet rentals and more, and saw the city write off $32 million in debt owed by 21,000 people.

With the help of Briley and others, San Francisco also made prison phone calls free – which caused call volume to jump 40% – and banned the generation of income from products or services. for prisoners and their families.

A federal bill currently being debated would strengthen regulators’ ability to crack down on “unfair and unreasonable” prison phone charges.

“A lot of it is ‘high pain, low gain,'” Stuhldreher said.

“At a time when the COVID-19 pandemic has made it even harder for Americans to pay their bills and take care of their families, taking away someone’s driver’s license can make it nearly impossible to keep a job and to repay its debts,” Senator Chris Coons said in a statement.

Coons is the author of a bill this would prohibit the suspension of a driver’s license for non-payment of a civil or criminal fine or charge.

It is not yet clear how these reforms will affect city revenues, said Anand Subramanian, chief executive of nonprofit PolicyLink.

“In some places it’s actually increasing, and in others it’s not. But no one has really made an overall assessment,” he said, noting that many cities and counties are ill-equipped to assess fine revenue against collection costs.

PolicyLink hosted last month’s bootcamp event, in part to introduce managers to the need for such audits.

Local officials have been more open to reviewing fees than fines, which some see serving an important punitive function, Subramanian said, even though there is little evidence they guide public behavior.

Such opposition has been seen in St. Paul, Minnesota, which eliminated late fines from libraries starting in 2019, sparking angry reactions as if “the sky is falling, with conversations about personal responsibility,” recalled Muneer Karcher-Ramos, director of the city office. Financial empowerment.

But the positive impact of removing the fines was immediate, he said, with 40,000 patrons returning to St. Paul’s libraries in the first three months. Among people of color, the numbers rose to double digits.

The end result is a broad cultural shift in city government, Karcher-Ramos said, with officials regularly questioning the remaining levies and their impact on equity.

“Has it changed the way we think about things at St. Paul? Absolutely,” he said. “It’s a conversation all the time now.”

This story was originally published by the Thomson Reuters Foundation and appears here as part of the SoJo Exchange of the Solutions Journalism networka nonprofit organization dedicated to rigorous reporting on responses to social issues.

Elections explained: who does what? | Column