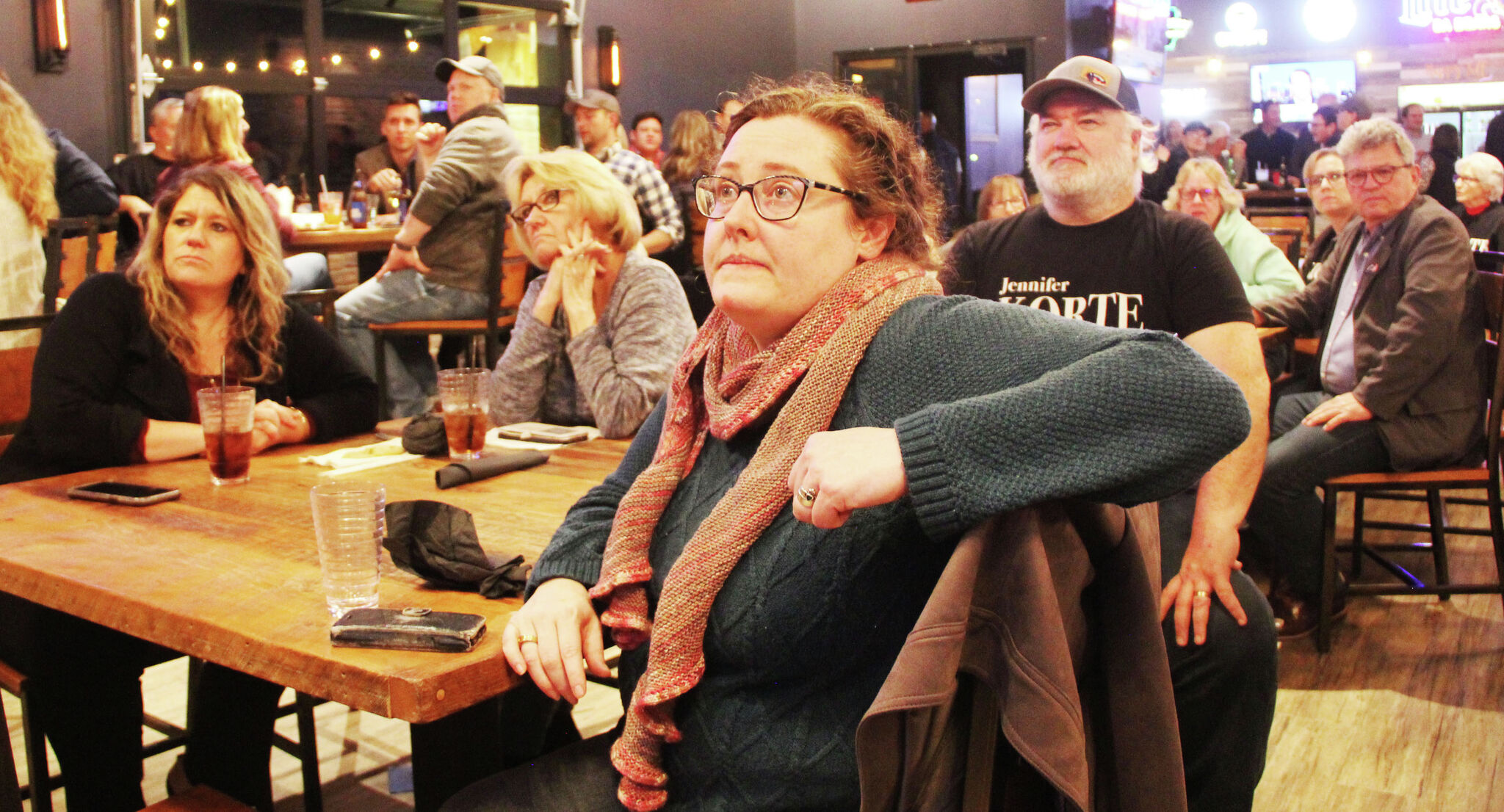 EDWARDSVILLE — It was a good night to be a Republican in Madison County on Tuesday, as the party continued to dominate the local political scene.

The party tightened its grip on the Madison County Board and won two countywide offices, including a shake-up of outgoing Madison County Clerk Debra Ming-Mendoza.

Ming-Mendoza lost to challenger Linda Andreas, 49,573 to 46,842, according to unofficial results.

“I am humbled and honored for your support, your encouragement, your volunteer hours, your prayers and of course your vote,” she said. “From campaigning to fundraising, I am amazed at the willpower and hard work that so many of you have invested in time and money. To my friends new and old in Madison County, I promise to do my best to serve you.

Ming-Mendoza did not respond to a request for comment late Wednesday morning.

With the defeat of Ming-Mendoza and the unopposed victory of Madison County Sheriff-elect Jeff Connor, the Republicans hold all but one countywide office, that of Coroner Steve Nonn.

The creation of sub-circuits and the application of these new districts to this race in Madison County rather than waiting two years as in other areas new sub-circuits have been imposed, is currently the subject of of judicial review. Despite complaints from Republicans that the sub-circuits were created to give political advantage to Democratic candidates, Republican candidates dominated these races.

County voters also had to consider a number of local referendums.

Madison County voters overwhelmingly approved an advisory referendum against the judicial sub-circuits, 82,018 to 11,679.

Voters in Leef and New Douglas Townships were asked to consider separating from Chicago to form a new state. Both advisory referendums were overwhelmingly approved, 213-72 in Leef Township and 141-65 in New Douglas.

Voters in the townships of Collinsville and Foster have been split over the referendums on electric aggregation. Collinsville Township voted against, 1,26101,081; while Foster Township voters approved, 986-842.

In Edwardsville Township, voters approved by 9,685 to 5,374 an advisory referendum on whether the federal government should create universal health care.

In the Glen Carbon Centennial Library District, voters had an advisory question about whether the library should promote drag queen events to minors. Voters rejected the idea 3,918 to 1,741.