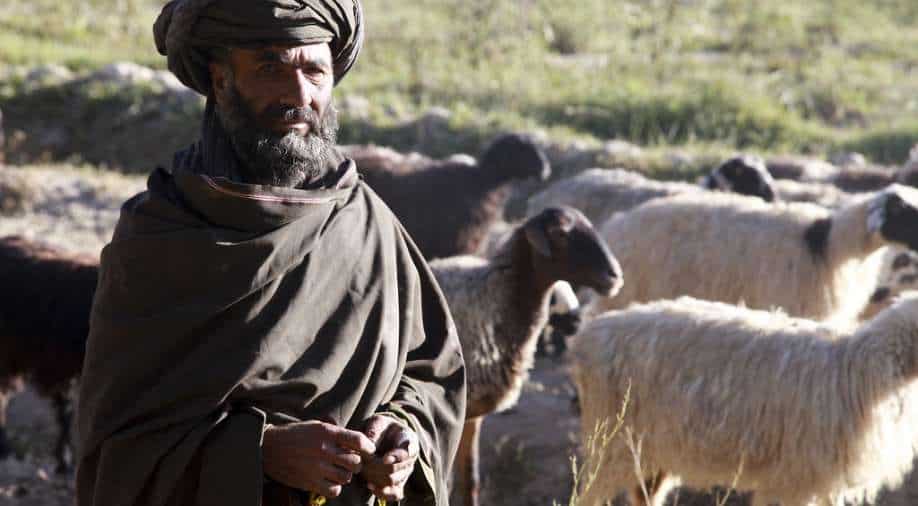 The nostalgic Afghan shepherd prepares his baaing herd for a good shear, in the Turkish mountains so high the silver clouds almost touch the top of his head. The stony valley around it was once full of Kurds, who staged a violently suppressed rebellion in Tunceli in the early years of the modern Turkish state.

But the Kurds in the eastern Mercan Valley were gradually replaced by Afghans, who fled here on foot and by truck across Iran to escape poverty and bloodshed at home. Now, with two decades of conflict behind them, some are considering turning the clock back no matter the resurgence of the intransigent Taliban regime, as AFP reports.

Hafiz Hasimi Meymene, a 20-year-old with a fiancée eagerly awaiting him in Afghanistan, said: “No one would leave their country unless they had to.”

“We come here, earn money from the shepherd and send it to our families,” he adds.

A handful of nylon tents are tied to the hard ground around him, the new homes of Afghan families. A few men are crouched in a shed, milking their sheep and goats. Their friend leads the herd into a pen with the stroke of a slender stick.

As AFP reported, Meymene said: “Next year I will return to Afghanistan. The war is over.”

“When the (Afghan) state was fighting the Taliban, the economy was hit hard. But now we plan to come back,” he adds.

Read also: In photos: protest photos that will leave you speechless

Mustafa Acun, from Tunceli, says locals have become used to Afghans taking care of their herds. The 67-year-old works alongside them, making cheese and sheep’s milk yoghurt.

“I mean, our kids can’t or won’t do this job,” he says, looking up from his stool, tending to some steaming pots over an open flame. It’s surprisingly dangerous work.

You can now write for wionews.com and be part of the community. Share your stories and opinions with us here.