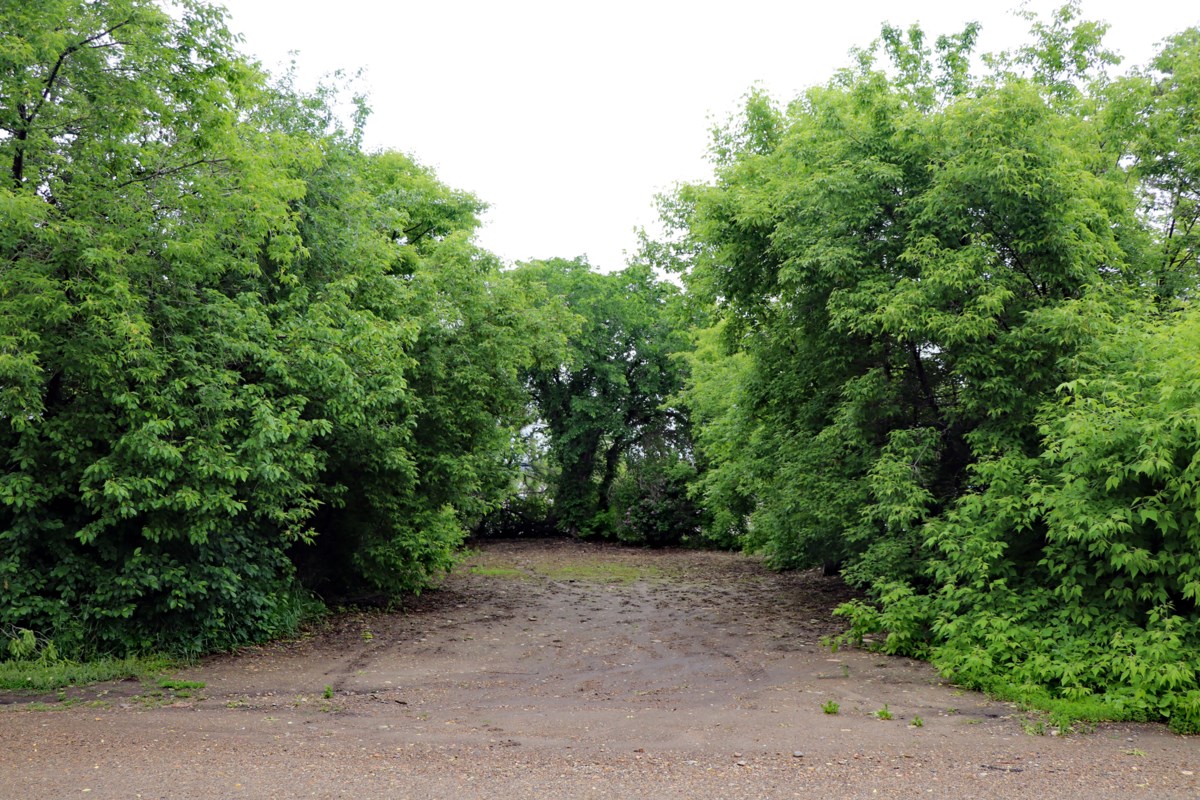 City Council approves a listing price for downtown land owned by the Town of Innisfail, which has stood vacant since 2016

INNISFAIL – After several months of research and discussion, Innisfail City Council has finally set a listing price for a downtown property that has been vacant for six years.

At the August 9 regular city council meeting, council approved a motion to direct the administration to market the city-owned property at 4815 – 50th Street with a list price of $49,900.

“I think that’s an appropriate figure to close the deal with the other additional costs,” the adviser said. Jason Heistad. “This property has been there for a while. I remember I checked it out just for fun before I was on the board and it doesn’t budge because it’s in a really terrible site. I think there is an opportunity here for both businesses and individuals.

The Main Street property, which once housed a home but was demolished in 2016, was once assessed at $62,500, but council was told last June that the administration had no property assessment or professional opinion on its market value.

Over the past few months, the issue of the future of the vacant downtown lot has come before council on several occasions.

However, the council ordered Gordon Shaw, the town’s community development services manager, to report more information about the property, including the stipulations of the provincial Municipal Government Act on how vacant properties must be dealt with.

At a previous council meeting, Shaw told council that there had been an expression of interest in the property, but no formal written offer had been made to the city.

Shaw told the council that the administration then contacted the person for a formal written offer, but none was received after two requests.

“He finally replied that he was no longer interested in the property. Over the past month there has been increased interest in Innisfail, so now may be a good time to list this property to see if the city can recoup most if not all of its costs,” Shaw said in his report.

Shaw said administration is also aware that a water shut-off valve needs to be moved inside the property from the street right-of-way. He said staff had indicated this was required for all properties in the block.

Shaw said the action could be a buyer’s or the city’s responsibility, and the estimated cost would be between $6,000 and $8,000, with any potential buyer advised by the terms of sale.

However, council was also advised that with the recommended list price of $49,900, the city should be able to recoup most of the costs paid to date, as well as those associated with the sale of the property.

Responding to a question from Mayor Jean Barclay, Shaw said the list price of $49,900 was “close” to today’s appraisal price.