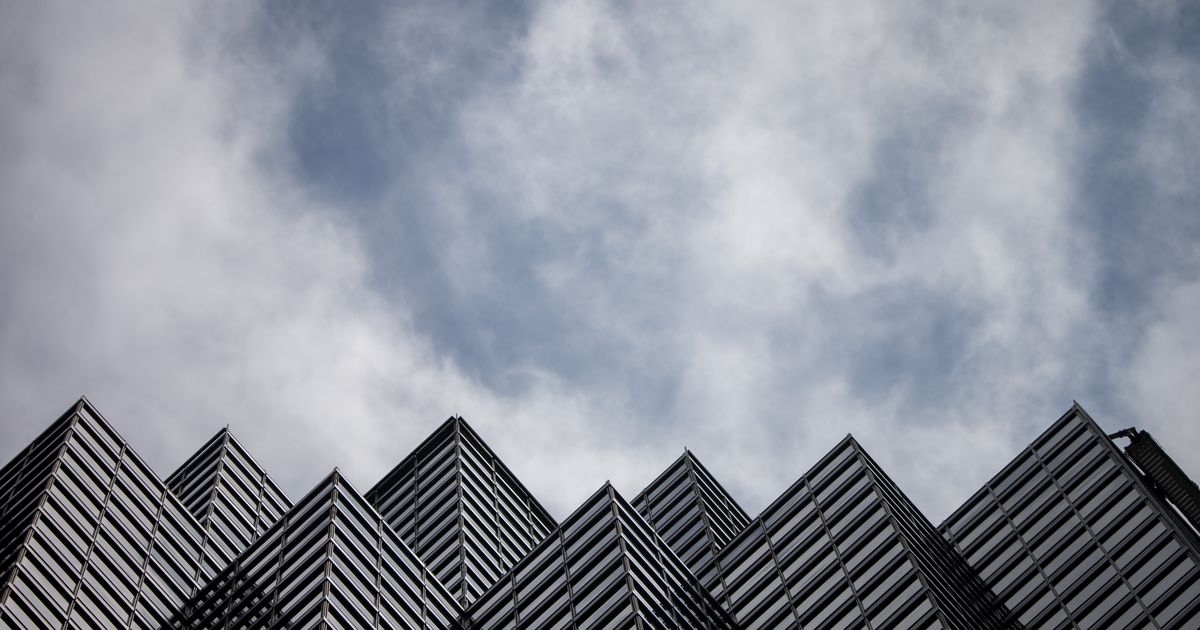 As is the case with so many good ideas, rules to implement an obscure provision of a law passed in 2010 – the Dodd-Frank law, intended to curb risky behavior by financial institutions considered too big to go bankrupt – are now under consideration by the Consumer Financial Protection Bureau. As a more than 41 year veteran of the community banking industry who has unexpectedly landed in academia, I am troubled by Section 1071 of the DFA on many levels.

Unfortunately, community banks were the collateral damage of this massive bill, and their cost of complying with an ever-increasing level of federal regulation has increased dramatically. Although they neither participated in nor benefited from the inappropriate behavior that led to the 2008 financial crisis, these local banks were caught in a vice that drastically changed their business model and ability to serve customers.

Unfortunately, many of these small banks have chosen to throw in the towel. According to public data from the Federal Deposit Insurance Corporation, there were 7,839 banks nationwide at the end of June 2010, just before Dodd-Frank became the law of the land. As of September 30, that number was 4,923, an alarming drop of 37.2%. The industry continues to consolidate as the big ones get bigger and the little ones disappear. Communities nationwide continue to feel the effects of the loss of locally owned community banks.

Why is this important to you, your community and the economic vitality of this country? A team of Texas Tech University researchers Bailey Allen, Mike Mauldin and Drew Winters recently published “A commentary on the implementation of section 1071 of the Dodd Frank Act, Detailing the disproportionate commitment of community banks to the small business lending space. The study details the concentration of loans to small businesses and agriculture in community banks, the decline of this type of lending as the size of banks increases and, most importantly, the disparate impact on small banks to respond. the proposed reporting requirements.

Perhaps the most telling is the paycheck protection program data. An excerpt from the above study states:

“Small Business Administration (SBA) data on this critical lifeline shows the importance of small banks in meeting the borrowing needs of small businesses and, by extrapolation, would indicate that the Section 1071 reporting burden would fall disproportionately. The SBA recently reflected in its PPP approvals through May 31, 2021, that $ 799.83 billion has been made in PPP loans. Banks under $ 10 billion accounted for $ 335.28 billion or 41.9% of PPP loans.

This is important when you consider that FDIC data indicates that banks of $ 10 billion and under account for about 12% of the industry’s assets. Regardless of how we look at community bank loans, it is quite clear that community banks play a disproportionate role in the small business lending space and make a disproportionate percentage of these loans across various categories.

Banks are scrutinized in all aspects of their operations, but most importantly the consumer lending and mortgage business, which is carefully analyzed to determine evidence of any suspicion of discriminatory treatment. These are cookie-cutter loans; that is, they can be easily analyzed to determine any potential for favoritism or unfair treatment.

Small business loans are the opposite, and each is unique and requires careful, time-consuming, and not always quantified, analysis to determine potential for success. A beauty salon is not a machine shop, is not a lawn service, is not a dentist’s office. This is why the big banks are turning away from small business loans.

Many of these small business loans are relationship driven and require knowledge and experience that is used daily by community and rural bankers to provide the necessary capital to small businesses in their communities. Large efficiency-driven banks tend to give cookie-cutter loans to consumers through a stereotypical approach, or they focus on multi-million dollar demands that generate more revenue for roughly the same. amount of work.

Small businesses are the primary creators of new jobs in the United States and primarily drive economic growth and the vitality of communities across the country. Community banks are the lifeblood of small businesses. We will all be affected if either of these areas is diminished or extinguished.

Mike Mauldin is director of the Excellence in Banking program at Texas Tech University. He wrote this column for The Dallas Morning News.

Find it Full review section here. Do you have an opinion on this problem? Send a letter to an editor and you might just get published.

It’s up to you: should my sister stop bringing strangers to our roommate? | Sex