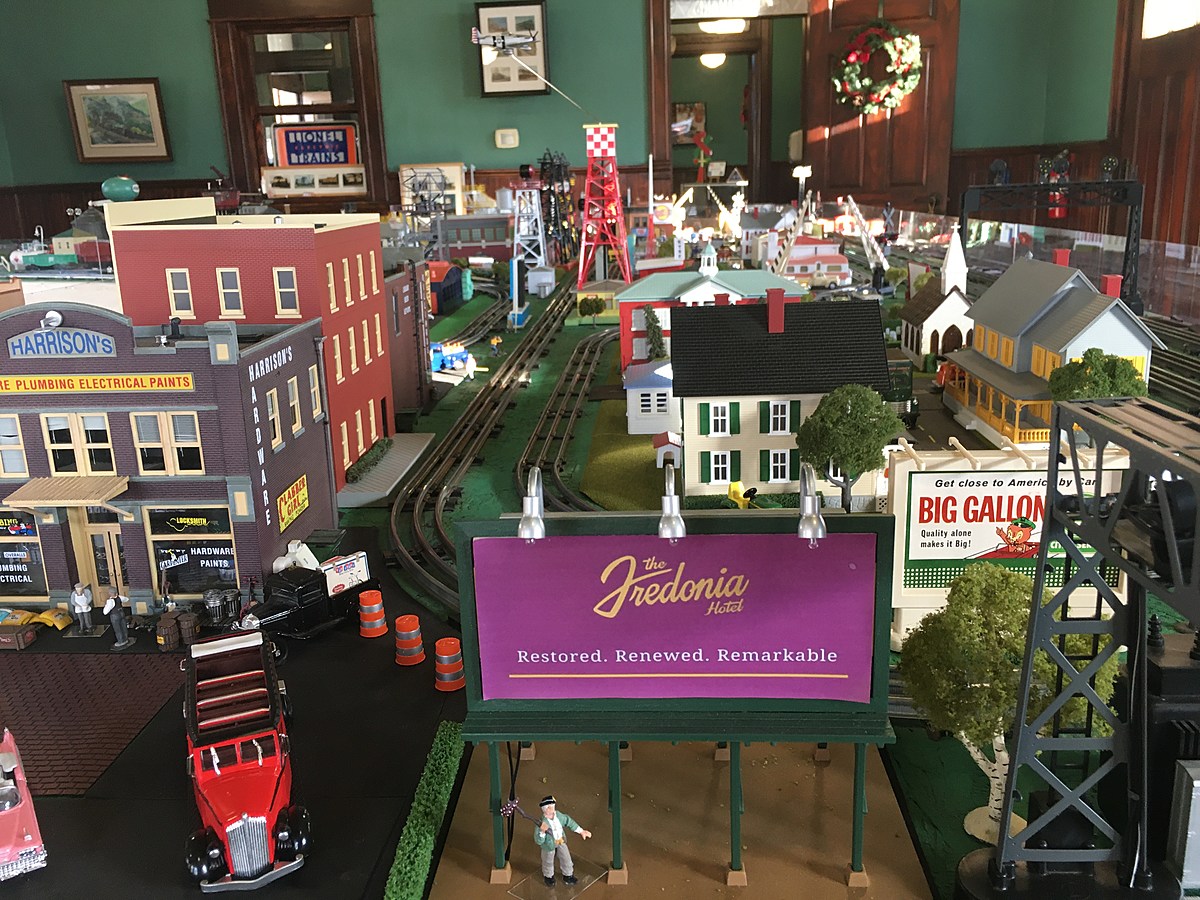 For two centuries, trains have captured the imagination of countless people. On Christmas Day 1967, Santa Claus brought me an electric train. I remember spending hours and hours watching this train loop the tracks over and over.

I guess I passed on this fascination for trains to my son. When he was a toddler, it was all my wife and I could do to keep him sitting in the pew whenever a nearby train passed through the area and honked.

With that as a backdrop, I’m happy to say that the Loblolly Model Train Display is returning to the Nacogdoches Railroad Depot and should be the largest display yet. The Nacogdoches Historic Sites Division has once again partnered with George Ellis, who graciously shares his love for model trains with the community.

This year George reworked the screen layout and added a few new features. One of the miniature train’s newest stops will be a lumber yard, where the train will drop off and pick up lumber, reminiscent of early Nacogdoches County lumber yards.

The Loblolly Model Train Display will open at the Nacogdoches Railroad Depot, 101 Old Tyler Road on Friday, November 25, then will be open Fridays and Saturdays from 10 a.m. to 6 p.m. and Sundays from 12 p.m. to 5 p.m. until December 11.

This is a free family event. For more information on the Loblolly Model Train display, visit nactx.us/historicsites or call 936-560-4441.

Since its statehood in 1845, Texas has been home to thousands of honored and well-known men and women. Let’s take a look at the final resting place of these men and women, as well as a world famous bull and alien rumors.