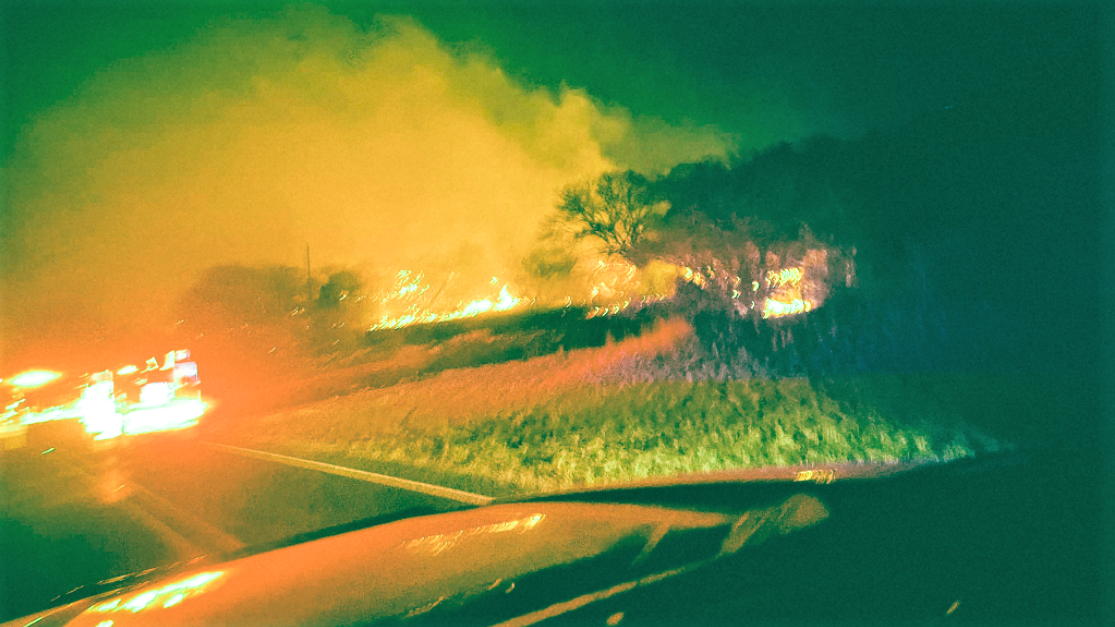 TEXARKANA, Texas (KTAL/KSHV) – Volunteers from the Texarkana Texas Fire Department are back home after helping with several wildfires burning across Texas.

Chris Black and Owen Jones of Texarkana TIFMAS Strike Team 129 recently battled three wildfires in West Texas. Officials say they are happy to have brought them home safely and happy to have been able to help with wildfire control efforts.

8,100 acres were scorched by the Crews Gap Fire in Runnels and Coleman counties northeast of San Angelo. He escaped containment lines on the east side due to high winds, but firefighters quickly managed to contain him again.

Fire crews have been conducting controlled burns around the Ramsey blaze, located midway between San Angelo and Waco, over the past few days to contain it, but evacuation orders were issued on Saturday when the fire reignited. The fire is 50% contained and has burned 3,100 acres as of 7:39 p.m.

Medina County Das Goat Fire is now 70% contained and has burned over 1,000 acres