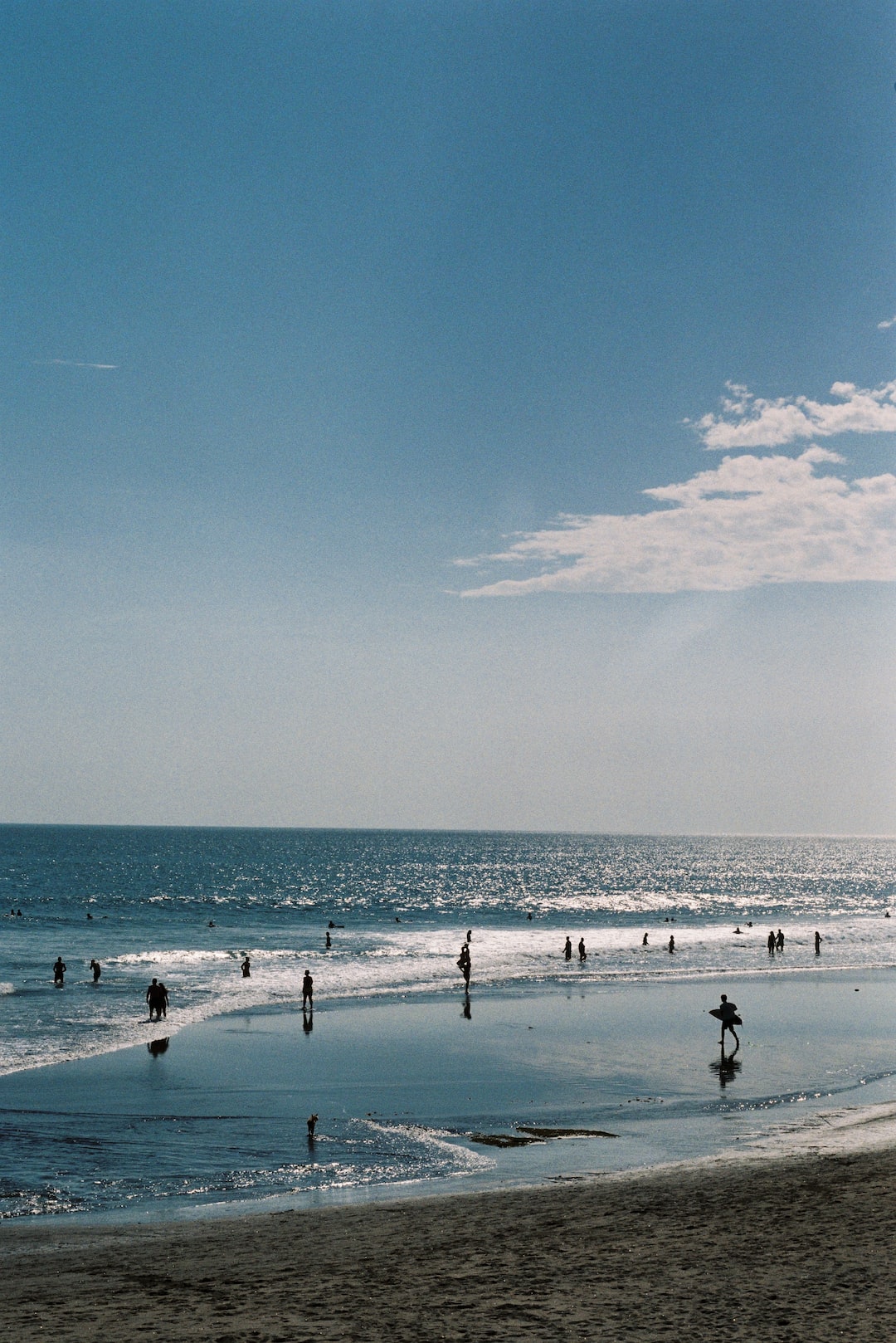 One familiar idea is among the proposals added by Senate Republicans in their version of the budget – a ban on any fees municipalities might want to impose on plastic bags or other containers.

Senator George Lang (R-West Chester) said this provision of the Senate budget was not really about plastic bags. He said it was about limiting the number of entities that can impose taxes on businesses and residents.

â€œIt’s really about business, about consistency, companies want to know they’re predictable, they want to know what the rules are,â€ Lang said. “And as we change the rules, it has a negative impact. So it won’t reduce them, but it will prevent us from raising them.”

Lang claims that taxes and tax policy are costly for state businesses and residents.

There has been a decline in population growth in Ohio relative to other states, which led the US Census Bureau to announce earlier this year that the state would have 15 members of Congress for the next decade, against 16.

Lang notes that the state had 24 members of Congress half a century ago.

â€œNo other state gets its ass kicked as badly in percentage terms as Ohio. And it’s our policies that we put in place that are causing it,â€ Lang said.

The budget provision does not reduce these tax entities, but Lang said it prevents them from increasing taxes in this case.

A law banning plastic bag regulations was passed during the pandemic, but that ban will expire in January.

Critics have said it would violate the authority of community self-reliance, and Gov. Mike DeWine said when a ban on plastic bag bans was considered in 2019 that it “would be a mistake” and that the State “should allow local communities to do what they think is best.”

But Lang said he had legal advice that the proposal did not conflict with autonomy.

Several communities in Ohio have passed plastic bag bans, including Cuyahoga County and Bexley near Columbus. The pandemic has forced a review of many restrictions on plastic bags as customers have been asked not to bring reusable bags.

But concerns about the proliferation of plastic and the damage it is causing to the environment have increased. Lang said it was a “false story”.

â€œIf we eliminate all pollution from America, not just plastic bags, all of it, it’s only a fraction of a small percentage of the pollution that exists in the world,â€ Lang said. “If we don’t do anything with India, with China, with the Far East, with Asia, we’re kidding ourselves if we think we can have an impact.”

Student loan cancellation refused by the Supreme Court: here’s why