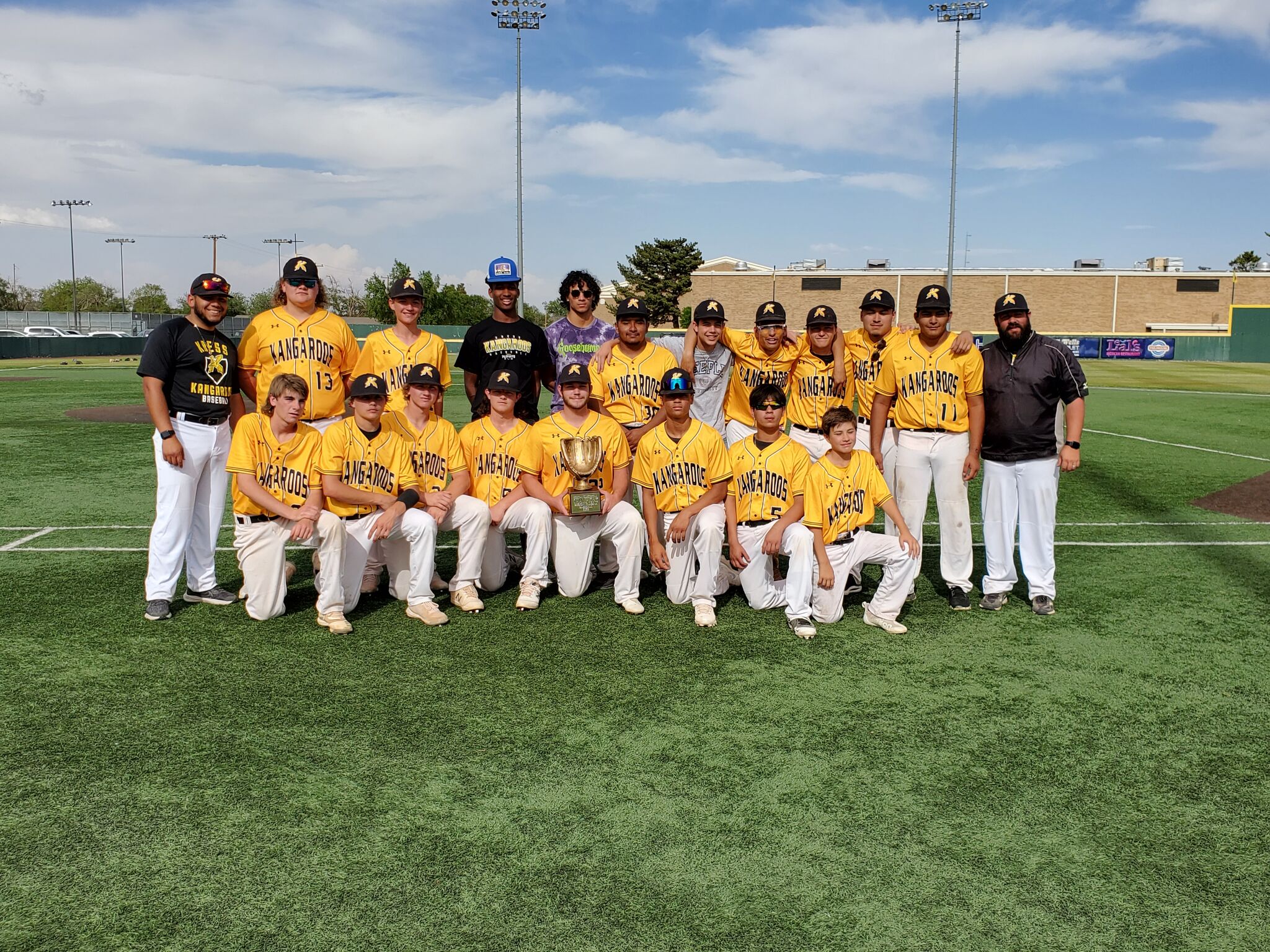 The Roos won 6-4 in the Class 1A regional quarterfinal at Wilder Field in Plainview.

The Wolverines got to the plate first, but made three leads and three runs early in the game. Landry Young hit a ground ball to Xavyer Mosqueda in the third, but a low pitch in the first allowed Young to take second on the play, putting a runner in scoring position to start the home half of the first inning.

Kole Campbell picked right field and took second on Slade Beerwinkle’s home pitch, which got home plate for number one. Cutter Runnels hit swinging for number two, but Dillon Morphis walked to put runners on the corners for Kress. Malachi Guzman hit an RBI brace down the left side which was caught by Josh Samaron, making it 1-0. Morphis scored on a passed ball to extend the lead to 2-0, before Evan DeLeon pushed Jose Castillo for a strike to end the set.

In the top of the second inning, Davey Crandall appeared to Elijah Casas in shallow right field for number one and Mosqueda failed Guzman in the third, before Samaron hit a single on a pitch error to first by Guzman, giving the Wolverines a base runner. Samaron took second and third on back-to-back pitches, before Tyler Tanaro pulled out to look to retire the team.

In the bottom half of the second, DeLeon yielded a lead step to Chris Moralez, before hitting the side, leaving the runner stranded for Kress.

Both teams went scoreless through the third inning and early in the fourth inning, after Crandall appeared to Casas at second base, Mosqueda picked center field to give the Wolverines a base runner. Samaron hit in the pick of a defenseman to Campbell on the mound, who got the out at second for number two.

Samaron took second on a pitch, before Tanaro hit an RBI single over the third to cut the lead to 1-2. Braden Bradley tied on walks, before Matthew Garza hit an RBI single to Young at shortstop, who tried to move to second with the play, but threw the ball into center field, tying the game 2-2. Beerwinkle hit an RBI single to right field to give the Wolverines their first lead of the game, 3-2, but Alex Alvarez pulled the swing back to end the rally.

DeLeon made quick work of the Kangaroos late in the fourth, as he forced Castillo to swing at bat and have Moralez and Casas out to look to end the inning.

Kress kept the Wolverines off the board in the top of the fifth and in the bottom half of the inning, James Walker walked first and Young singled to left center field, before Campbell hit for number one . Runnels hit an RBI single down the middle to tie the game, 3-3. Runnels took second on Alvarez’s throw.

Morphis first hit a two RBI single off a Tanaro dive save, as the ball was caught by Bradley, who was there for backup, making the score, 5-3. Guzman retired the swing and Morphis was picked second overall by Crandall for the 1-2-6 double play to end the inning.

After a three up and three down in the top of the sixth for the Wolverines, Kress added a run on an RBI single from Walker, extending the lead to 6-3, with two outs. After DeLeon hit Young with a pitch, he was picked up on the mound by Mosqueda, who popped Campbell to Tanaro at first base to end the inning.

In the top of the seventh, Beerwinkle started with a double under the right fielder’s glove, but Alvarez lined up with Runnels at first base for the number one. DeLeon singled to right center field shalolow and Crandall singled on a drop to center left field to load the bases, but Mosqueda hit in the pick of a defenseman to Young at shortstop, who got the out in second, as Beerwinkle scored, leaving the runners on the corners with the score cut at 6-4. Mosqueda took second place unchallenged, before Samaron struck to end the match.

DeLeon started on the mound for the Wolverines, pitching 5.2 innings, earning 12 strikeouts, while giving up six runs and five walks. Mosqueda pitched 0.1 innings.

Kress will face the Borden County and Nazareth winner in the Class 1A Regional Semi-Finals.