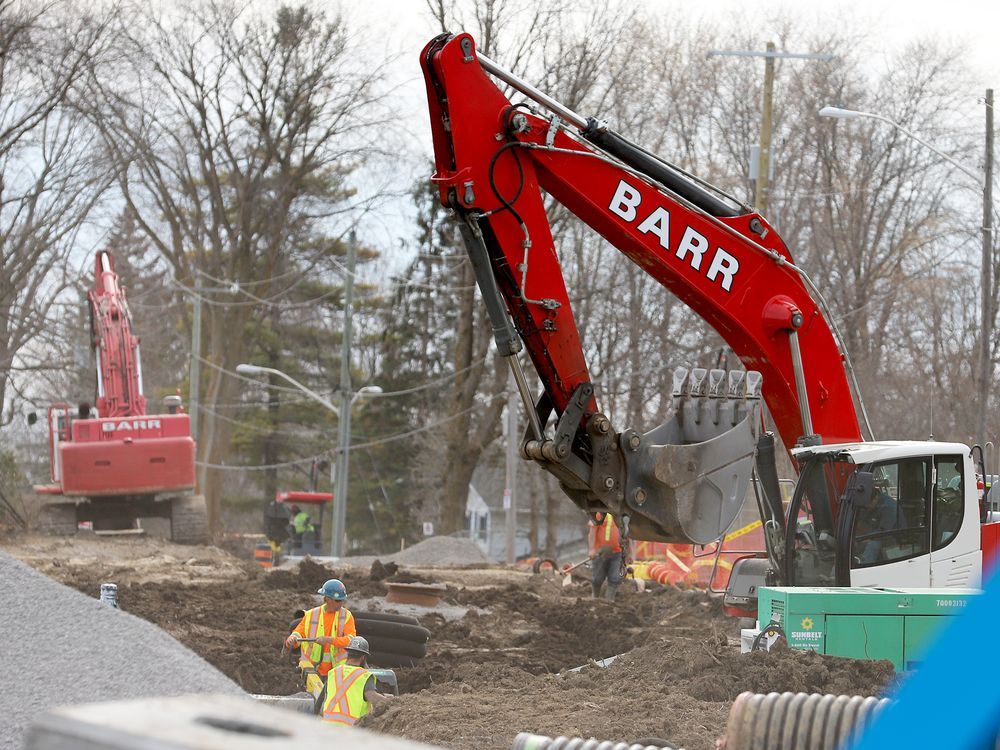 Brockville councilors say the Ontario Land Tribunal (OLT) is an unnecessary drag on development and should be disbanded, although an alternative should be created.

City Council’s Planning and Operations Committee backed a recommendation for the Ontario government to replace the court with something less cumbersome for development. The recommendation now goes to the full board for a final vote.

The move comes as a provincial government task force on the housing affordability crisis stresses the importance of cutting red tape, including making it harder to appeal municipal decisions to the OLT.

The Ontario Lands Tribunal (OLT), successor to the Ontario Municipal Board, hears appeals of municipal planning decisions, including official plan and zoning amendments.

Urban planner Andrew McGinnis, who replaces director of economic and development services Rob Nolan, said that while Brockville receives far fewer calls from the BTA than larger centres, the establishment of the tribunal goes against the grain. the goal of reducing bureaucracy.

“Having the council still there and the ability to appeal a local decision, in our view, doesn’t need to be there,” he told the planning committee on Tuesday.

The elected are the ones who put the regulations in place, McGinnis said.

“You should be the one to make the decision about them,” he added.

The resolution, presented by the Council. Phil Deery, initially echoed a similar motion being discussed by city councils across Ontario, calling on the provincial government to disband the BTA, “removing one of the most significant sources of bureaucracy holding back housing development more available in Ontario”.

Deery told the committee on Tuesday that an amended version of his motion calls on the province “to immediately engage municipalities in determining an alternate land use planning appeal process to disband the LTO.”

The councilor’s concerns included the ability of people from outside a municipality to appeal a decision of the local council to the BTA.

Mayor Mike Kalivas noted that even with improvements to the OLT process, the tribunal remains cumbersome for municipalities. He hopes motions like these will spur the province to “dismantle” the OLT and “rebuild” it into a mechanism that streamlines development and does not allow frivolous appeals.

The motion comes as the local community continues to struggle with a housing affordability crisis, and local MPP and Minister of Municipal Affairs and Housing Steve Clark is urging a grounded ‘housing first’ solution. about building more houses faster.

The resolution notes that municipal governments already rely on official plans that follow provincial policy, but their decisions can be appealed to the OLT, which “has the power to make a final decision on planning matters based on of the “best planning outcome” and not whether the proposed development conforms to the municipalities’ official plan.

“Cities and towns in this province are repeatedly forced to spend millions of dollars defending official plans that have already been approved by the province in costly and time-consuming OLT hearings, which can add years to the process. development approval and constitute an obstacle to development. accessible housing,” he adds.

While officials across Ontario see the BTA appeals as an impediment to housing construction, the appeals have been only a minor factor in Brockville. McGinnis told the committee there have been six appeals since 2006, none of which resulted in a city council decision being overturned.