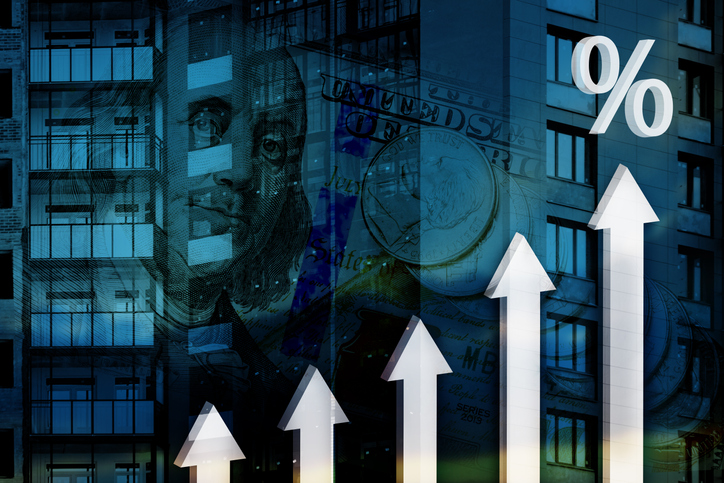 Raising rates is a delicate but necessary balancing act

Raising interest rates by the Federal Reserve to fight inflation is the right move, because anyone who’s recently taken a trip to the gas station or the grocery store has felt the pain of the sharp rise in price. And while it will now cost consumers more to borrow money, the decision should be good news for homebuyers looking to spend their money in Texas and other hot real estate markets around the world. national scale.

The Federal Reserve raised its main target interest rate, the federal funds rate, by 0.25%, in its first increase since 2018. Along with the end of its bond purchases, also known as quantitative easing, this marks the end of the accommodative monetary policy. period that has characterized the Federal Reserve’s approach since the start of the pandemic two years ago. In a buoyant labor market with low unemployment, high wages, and inflation rates not seen since the 1980s, the Fed’s move comes as no surprise.

It is also the right choice. Inflation is at a multi-decade high and oil prices recently topped $100 a barrel for the first time since 2014. Even Fed Chairman Jerome Powell admitted in his press conference that if the Fed committee had known the economy would look like it does now, they would. started raising rates earlier.

If the Fed had done nothing, runaway inflation could have continued relatively unchecked and consumers would begin to expect much higher inflation in the future. This would lead consumers to spend more money now to preserve their purchasing power and to demand higher wages from employers. This would make inflation worse today. If we go back to the hyperinflation era of the 1970s, the Fed subsequently tightened policy so much that the US economy went into recession. This is a mistake we want to avoid repeating.

Does this mean that the Fed should have been more aggressive initially, raising interest rates even more? Not necessarily. It is important to recognize that the Fed has signaled that there will be a lot more tightening going forward.

Going forward, the bank’s Federal Open Market Committee plans to continue raising rates by at least 25 basis points at every meeting this year and to continue raising them next year. There is a serious possibility that future rate hikes will be larger.

Looking at committee members’ forecasts in the Fed’s summary of economic projections, for example, some are anticipating 50 basis point hikes in upcoming meetings. Along with these indications and the announcement that it will soon start reducing its balance sheet, the Fed’s approach could be seen as quite aggressive.

But it is possible that the Fed risks doing too much too soon rather than too little too late. Geopolitical risk is extremely high right now with the ongoing conflict in Europe, and the risk of a global recession is increasing regardless of what the Fed does.

Also, as the COVID-19 and supply chain issues resolve, inflation will likely start to come down on its own. Raising rates too aggressively, such as 50 basis points, could unnecessarily weaken the US economy. It’s also unclear whether rising interest rates will help or hurt efforts to repair global supply chains.

The Fed is right to raise interest rates, but this increase has implications for consumers. On the one hand, it will increase borrowing rates, which means more expensive loans for the purchase of durable goods such as houses and cars. On the other hand, it will increase savings rates, which will help slow inflation by encouraging consumers to save rather than spend. Higher interest rates will also likely dampen home price appreciation, which could bring welcome relief to those with cash looking to buy a home in hot real estate markets such as San Antonio, Austin and Fort Worth.

Michael Sockin is an assistant professor of finance at the McCombs School of Business at the University of Texas at Austin.

A version of this editorial appeared in the San Antonio Express News.