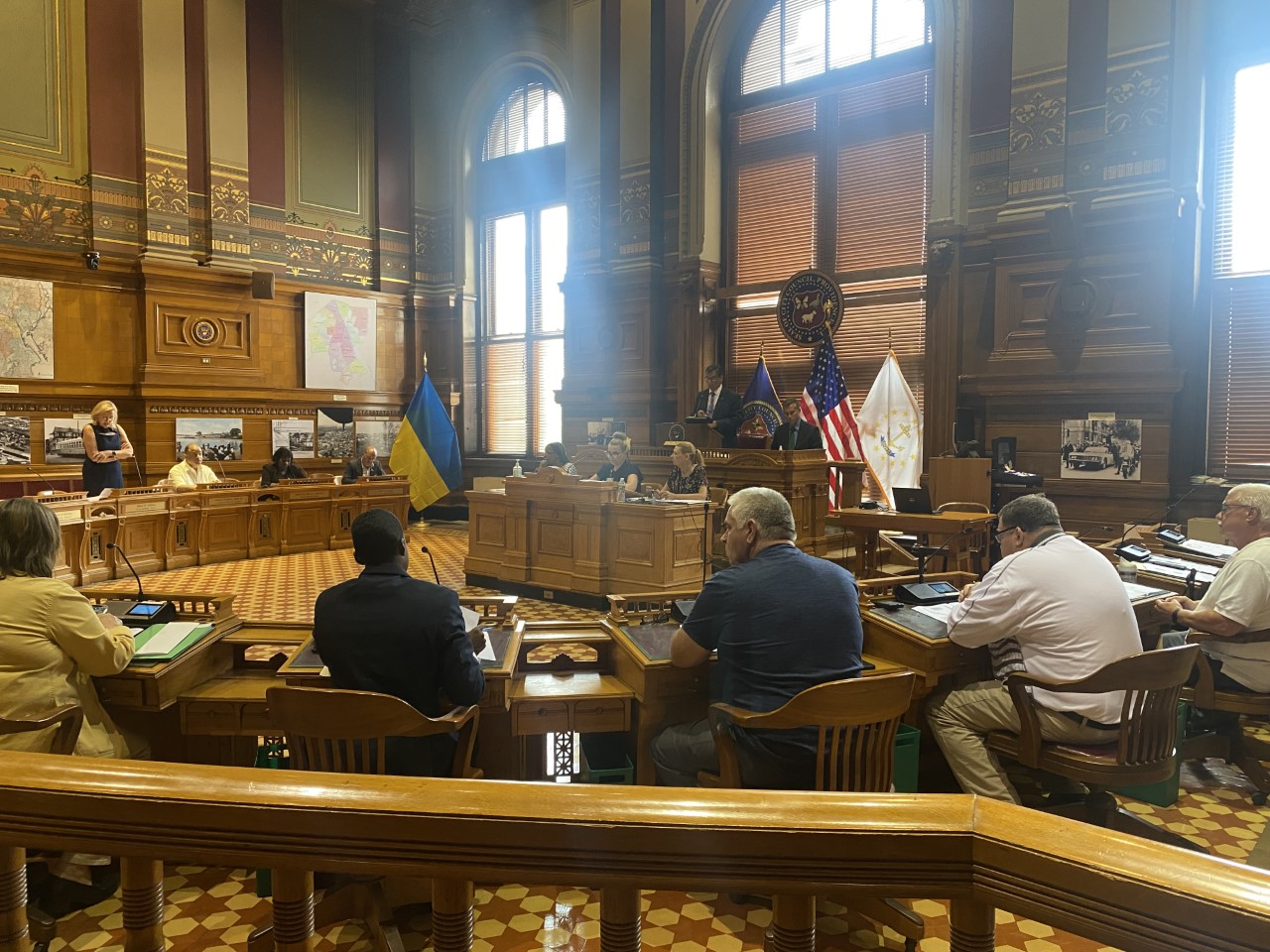 PROVIDENCE, RI (WPRI) – The Providence City Council has overridden Mayor Jorge Elorza’s veto on a long list of proposed charter changes, just hours before the deadline for the proposals to go to a ballot.

The 10 proposed charter changes, including a plan to create a partially elected school board, were recommended as part of a once-a-decade process to update the city’s guiding document, the Providence Home Charter. Rules.

In depth: Here are the 10 charter changes on the ballot for Providence voters this fall

Elorza’s decision to veto the charter changes on Friday came as a surprise, leaving the board scrambling to muster enough members to meet during its August recess to override the veto.

Elorza said he vetoed the resolution because he opposes the school board’s proposal, arguing that it would inject more politics into the school system. But because the 10 ballot questions were all lumped together, not all of the charter changes would have gone to voters if his veto had been upheld.

The council needed a two-thirds majority – ten votes – to override its veto.

The deadline to send ballot questions to the Secretary of State’s office is Wednesday at 4 p.m.

This is breaking news and will be updated.