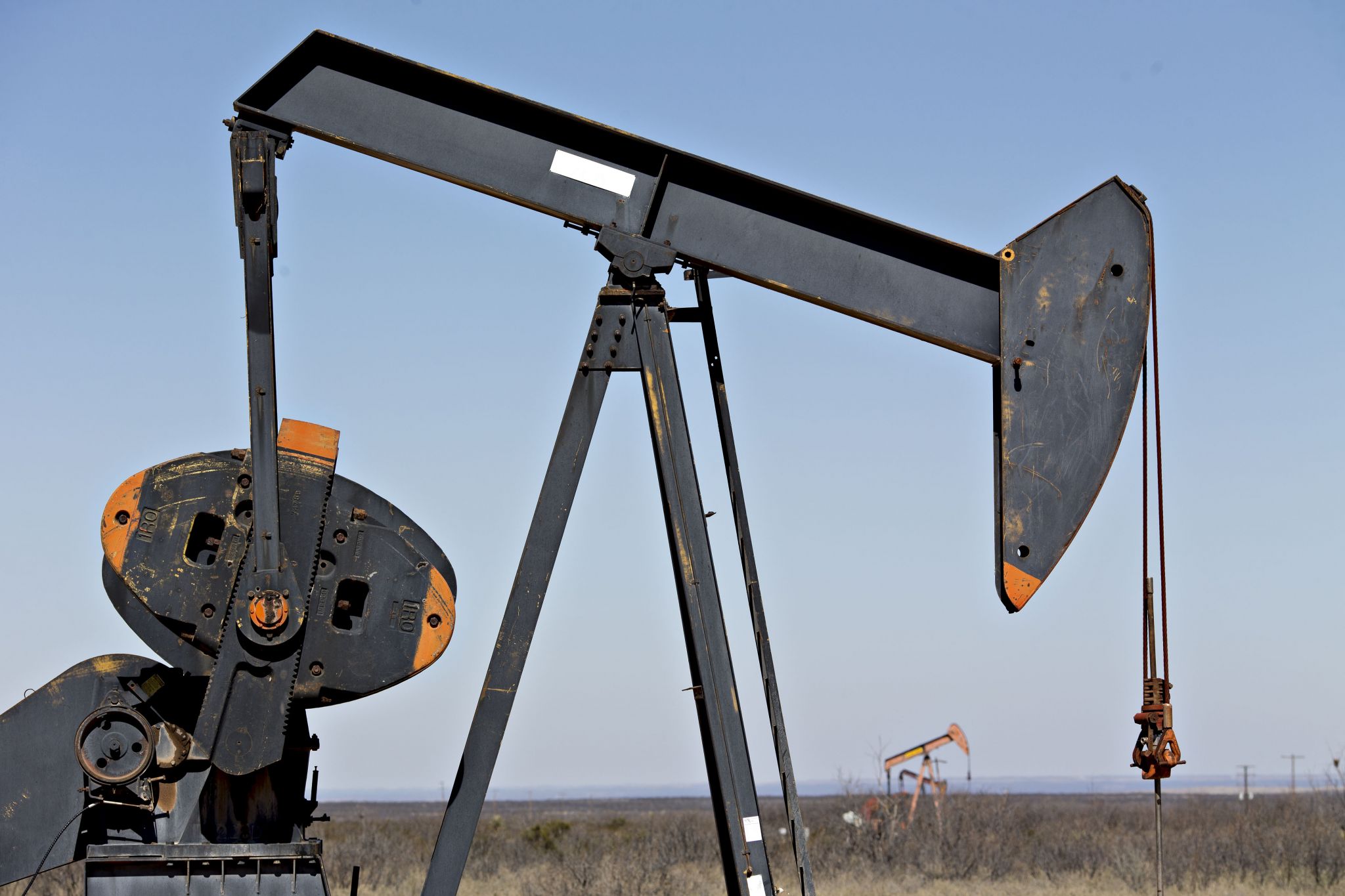 In addition to drilling, completion and power generation projects for electricity, oil and gas operators in the Permian Basin need capital to finance their activities. And financing has been difficult as investors increasingly avoid oil and gas or focus primarily on larger deals.

Companies like Production Lending LLC, which recently closed its largest investment to date, stepped in to meet those needs, a $35 million loan to a private company based in Midland that will allow the company to drill and complete six horizontal wells in the northern Midland Basin.

Abhishek Kumar, who founded Production Lending in Houston in August 2016 with Ryan Childs, said former energy investment bankers started the company because they saw a gap in the market.

He told the Reporter-Telegram in a phone interview that from 2014 new regulations made it difficult for banks to provide oil and gas financing to small businesses. Now, he said, even loans between $25 million and $35 million are restricted.

“Throughout our journey, we have realized that the problem oil and gas companies face in accessing capital has gotten worse, even as prices rise.”

“It’s a combination of multipliers,” Kumar said. “First, a lot of people lost capital with the boom and bust cycle, like 2008-2009. Second, there was the change in sentiment among people and politically after 2020. Third, COVID was the final nail – prices fell so low, a lot of talent in the oil and gas industry left and funds chose to go into energy transition and companies renamed energy transition because it was easier to raise capital.

Since its inception six years ago, he said the company has completed more than 40 transactions. Although he said the company was “agnostic” about where it does deals, a number of them were in the Permian Basin – both the Midland and Delaware Basins – as well. than in Utah, Louisiana, and the conventional areas of eastern and southern Texas. Last year, he said, the company secured its first offshore deal.

The recently closed $35 million investment is the company’s largest, and even at this level the company hasn’t seen much competition from other potential investors.

Kumar said the company is unlikely to do deals above $35 or $40 million, preferring to focus on what he called its “bread and butter” of deals between $5 million and $15 million.

“We want to find the right partners that we can do recurring business with,” he said. “Going forward, we want to continue supporting strong operators who have great work ethics and add value.”

“I think a lot of people are realizing what was predicted in 2020 and in 2021 – the demise of oil and the global transition to alternative fuels turned out to be completely wrong,” he said. “It has been clearly established that the world has a strong demand for oil, gas and energy (and) there have been years of underinvestment,” he said.

For the first time in his energy banking career, he said, he thinks the future of energy financing is bright because oil and gas aren’t going anywhere.

“There’s a lot of demand for our product,” he said.