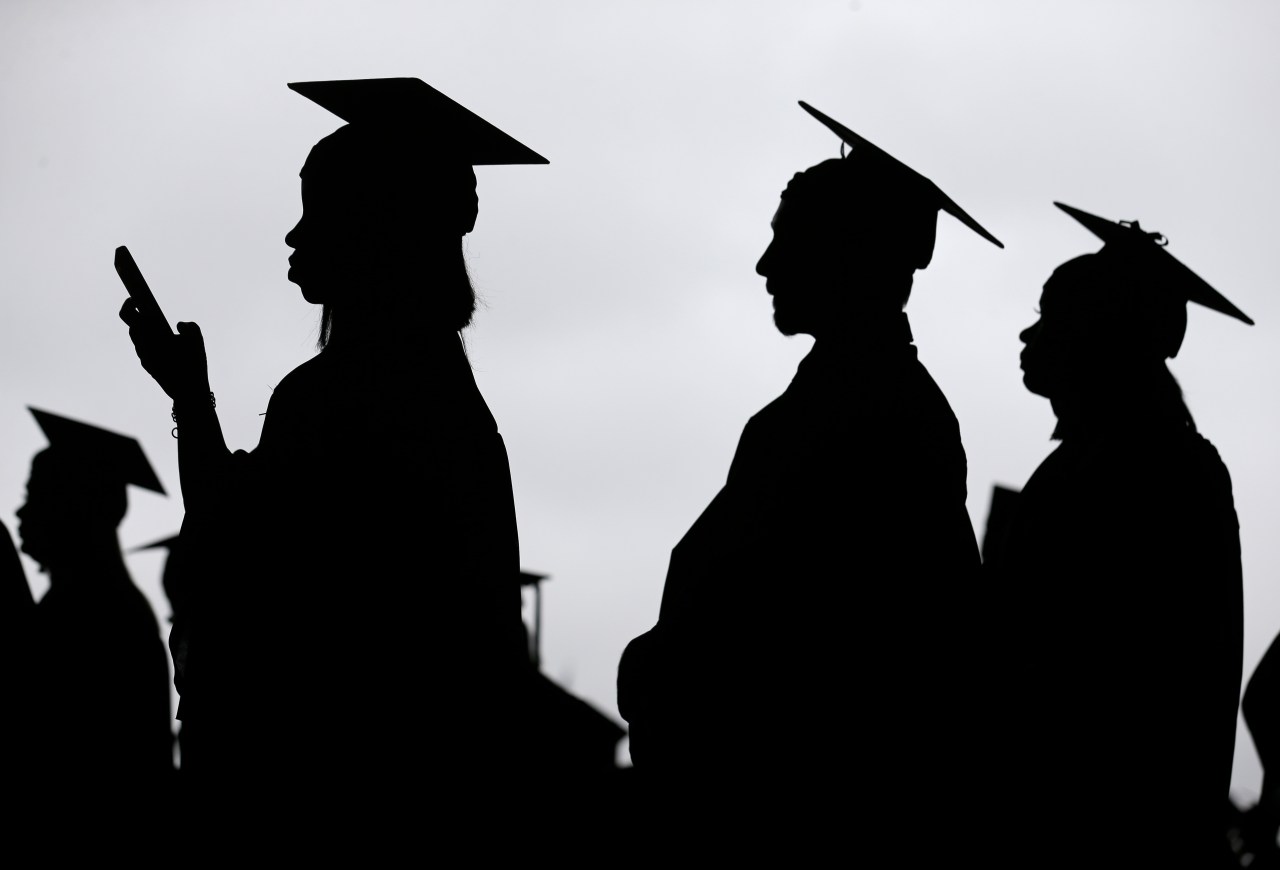 WASHINGTON (NEXSTAR) — President Joe Biden is considering canceling some student loan debt, something he promised to do during his campaign.

With millions of Americans stuck in limbo and billions of dollars at stake, President Biden signaled on Thursday that he could be about to make a move towards student loans.

Who qualifies for the $17 billion in student loan forgiveness Biden has approved so far?

“I’m looking closely at whether or not there will be additional debt forgiveness,” Biden said.

But there is a limit to what he will do.

“Being able to own property, build businesses and create jobs – that has a significant impact,” Ali said.

The White House has publicly called on Congress to do something about it, rather than wait for executive action.

Many Republicans are against the widespread cancellation of student debt. Senator John Cornyn of Texas says the general forgiveness ignores that some people can afford to repay their loans.

“It makes no sense and places this financial burden on taxpayers,” Cornyn said. “Throwing a bone to a political constituency that does not want to accept personal responsibility.”

Sen. Josh Hawley, R-Mo., says he’s waiting to see what what action President Biden will take on the matter.

“I’m not in favor of prioritizing people who have a lot of advantages when there are other people who can’t afford college,” Hawley said.

Many Democrats, including Sen. Tim Kaine, want to see the president use his power to erase at least some of the debt.

“Ten thousand dollars in loan forgiveness is the most targeted way to meet the needs of those who need it most,” said Kaine, D-Va.

That could happen soon with President Biden saying he should have a plan to announce in a few weeks.