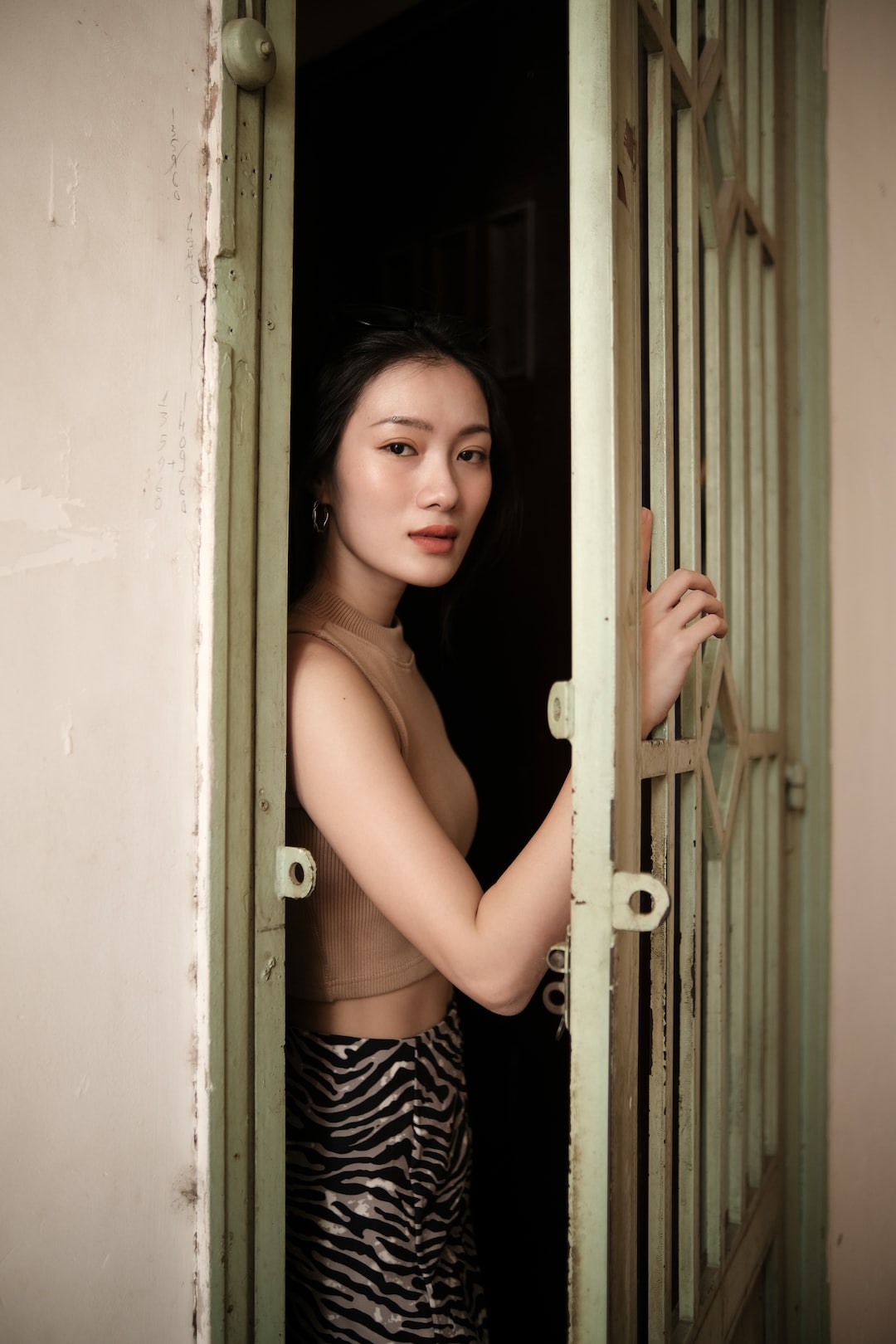 PIU staff reportedly went to council premises supposedly to allow Ms. Sainabou Martin Sonko to enter the council compound after being banned by the council. Ms. Sonko is currently suspended by the council following allegations of corruption amounting to 12 million dinars.

Mayor Talib Bensouda said yesterday morning: “KMC is under siege this morning! The PIUs, who are good partners of the council, were told they were under a directive from the executive branch to install the CEO in his office which was put on leave by council resolution after confessing to his crimes. This attempt to install the CEO by force therefore usurps the board’s decision.

Salifu Taal, President of the Gambia Bar Association (GBA), said: “We are receiving reports that PIU staff have stormed the KMC on instructions from the executive on an issue that had already been processed by the KMC internally.

“In keeping with our duty as a civil society, we felt it was important to get all the facts and information and do our best to resolve the process in the interest of ensuring accountability, respect for rule of law and good governance. We visited the local government minister and he informed us that it was not his instruction or the executive’s instruction to deploy PIU personnel to the KMC premises.

In resolving disputes and disputes, he said, we must do so with decorum and with respect for the rule of law, saying this is what is expected in New Gambia. “We must look at the matter objectively and all parties involved must be guided according to the law and benefit from all due process. Inspectors should have the right to come and inspect, and in doing so, they should do so in accordance with the law. Anyone who thinks their rights have been violated should go to court for redress. ”

John Charles Njie, President of TANGO, said the fight against corruption should be a fight every Gambian should take seriously. As civil societies, he added, they stand in solidarity with any person and any organization or group that fights corruption. Corruption should not be encouraged in any way and in any form.

“Our position is to ensure that the rule of law is respected to the letter. Let’s make sure we know the facts and what these laws say, and then we can move forward by standing up for the right things. We have the law on our side and we are no longer under tyranny. If we Gambians have overcome tyranny it shows our resilience as a people and we can overcome corruption in this country. ”

“When it comes to investigations, we want to call on all parties to make sure they comply with the investigation. Let due process take its just cause. May each side have a cause for reparation and together we would be able to move forward as a nation. As CSOs, we reiterated that we need to review our laws so that our laws work for our people. The decentralization of municipal councils, the local government authority, I think it is high time that we start to have a serious national discussion on the decentralization process that was underway a few years ago. We have to review it to avoid this kind of conflict between the municipal government and the national government. ”

Political division, he added, should not call for national division. “We could be diverse in our ideas, in our political affiliation, but we are still one people. Don’t destroy what works and has worked for us; which is our peace and unity. Let’s work together as one people. Our differences should not divide us.