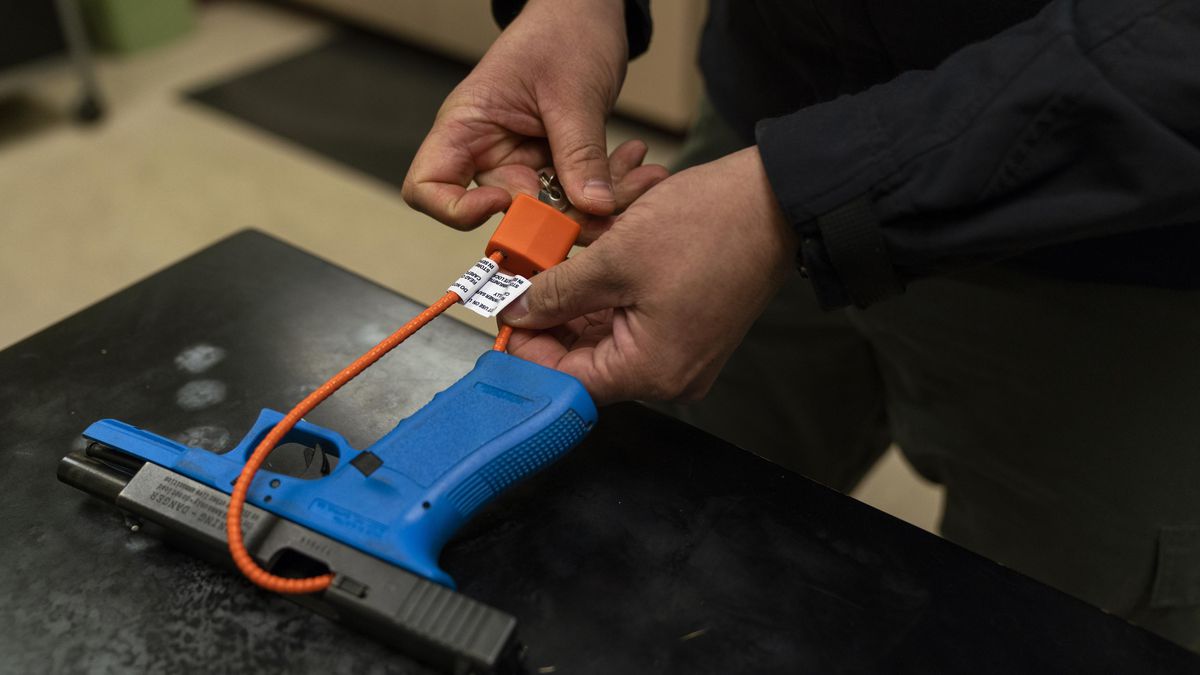 In the last legislative session, Oregon lawmakers called on gun owners to safely store their guns when not in use. The bill also banned the possession of firearms on the State Capitol and at the Portland International Airport, and paved the way for public schools and universities to enact their own bans.

The Oregon Department of Justice lawsuit filed Friday asks courts to overturn local ordinances because state law says counties do not have the power to regulate firearms.

Rosenblum is not happy that officials, who enforce state laws, can be prosecuted and subject to private prosecution, “gun safety laws exist to help keep guns out of dangerous hands and to keep guns safe. protect people. A county commission simply cannot override state law in this way, â€Rosenblum said in a written statement. â€œThe laws of Oregon remain in full force – and fully enforceable – notwithstanding these invalid orders. No public servant should be afraid of doing their job well by the threat of illegitimate criminal charges or bogus prosecutions. “

“These actions will hopefully send the message that we are ready to uphold the rule of law in our state,” she said.