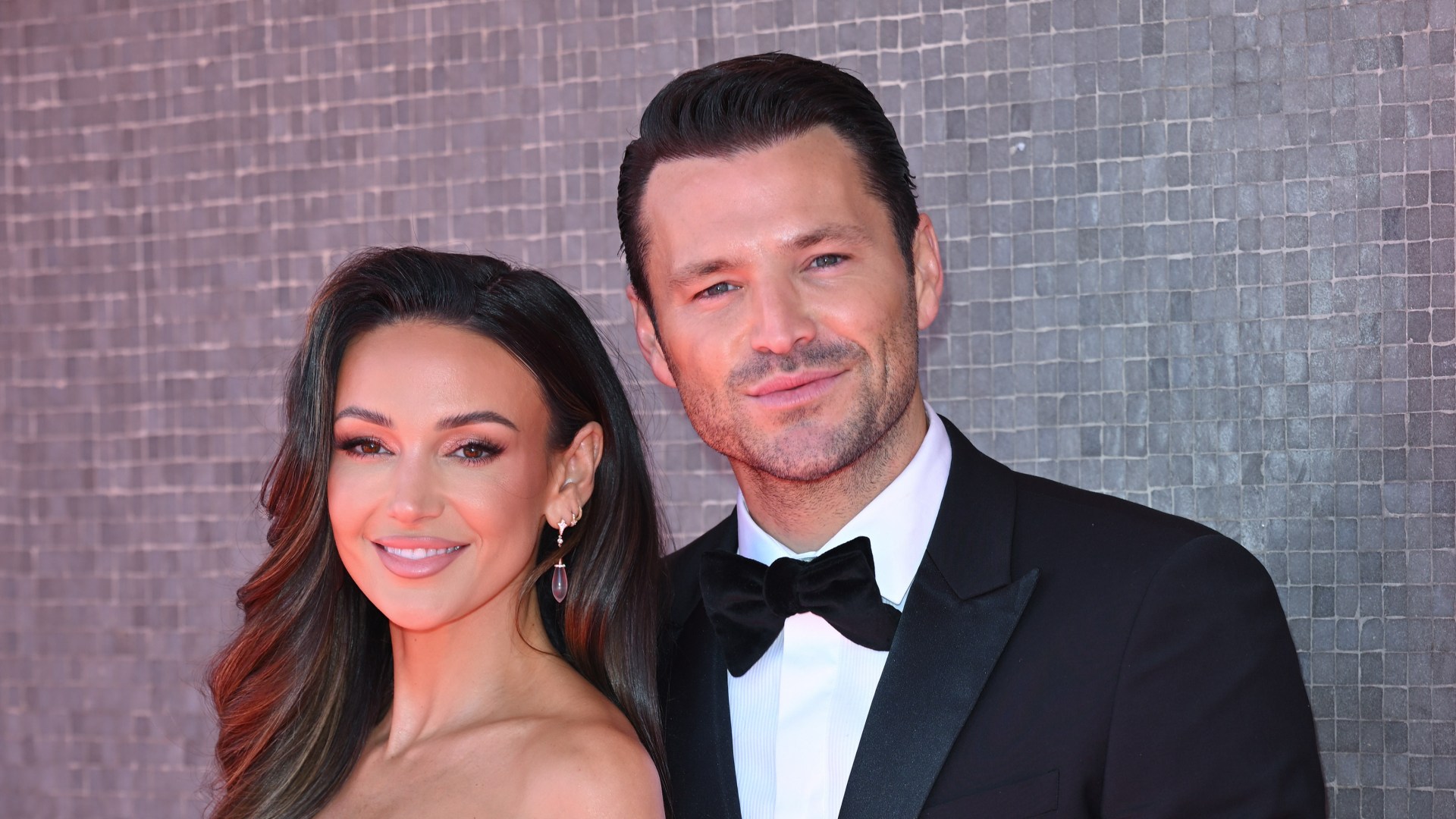 It may be a mansion fit for a king and queen – but guests of Mark Wright and Michelle Keegan’s £1.3million dream home won’t face stifling rules.

The magnificent Essex stack is nearing completion, with its owners waiting for the final touches to be put in before moving into what will likely be their forever home.

Mark has previously revealed that visitors will be required to remove their shoes before stepping onto his luscious white carpets.

But other than that, they are free to call the house their own.

In an exclusive interview with The Sun, he said: “My only rule with people is that when you come to my house, I want you to feel at home. Don’t ask, just go into the closet, take what you want and feel at home.”

Contractors have been working on the site since 2020. The previous plot cost the couple £1.3million, before having it demolished and replaced with a sprawling new home that would have added £2million to the value of the site.

Its amenities and facilities may be of the highest standard, but Mark has made sure it is a safe space for children and loves having his young nephews around.

The house, which Mark documented on an Instagram account dedicated to the project, is in livable condition with a state-of-the-art gym.

But there are still a few things to sort out before the couple can enjoy it properly.

Mark said: “When it’s done I’ll definitely be in a better place because it’s gotten to this point now when…it’s been stressful.

“When you build your house for yourself and you want it to be a dream, you don’t want to make mistakes. You probably won’t do it again. So it was a little stressful, but I also loved it the whole trip, but when it’s done it will definitely give me more time, that’s for sure.”

Heart DJ’s attention is currently on the upcoming London Marathon, a year after being forced to withdraw from the event due to a calf tear.

He has again partnered with Flora’s Get Towns Active campaign to encourage the public to exercise, regardless of their fitness level.

Now that his injury issues are behind him, Mark feels he is in a much better position this time around, with more weeks of training under his belt.

He said: “The calf that I tore, I didn’t feel it this time. I do the recovery after every session to avoid any injuries, so I feel a lot better.

“I think I’m going to do a better time than last year. I want to do less than four (hours), but the way I run up to 15 miles, it’s like I’m going to do 3 hours 45 minutes. So if I can keep working hard, I’d like to get it down to 3:30. My brother did the marathon once, and I’m not saying I’m in competition with him, but I’d like it to beat.

Mark is mentored by none other than marathon great Paula Radcliffe, who also partnered with Flora, ahead of race day on October 2 and is adamant he couldn’t be in better hands.

He said: “I’m taking Paula’s advice because the champion she was there is not in a position to listen to anyone else.”

His training didn’t take a back seat, however, and he relished the change of scenery as he hit the road.

“It was amazing to train there. The tracks they have are amazing. It was an awesome time for me to be there while training for the marathon.”

And Mark confirmed that Michelle will definitely be back in the UK to cheer him on on October 2.

For more information on how to join the Get Towns Active movement, visit flora.com and follow Mark Wright, Paula Radcliffe and the rest of the FLORA community on social media using #TeamFlora #GetTownsActive.