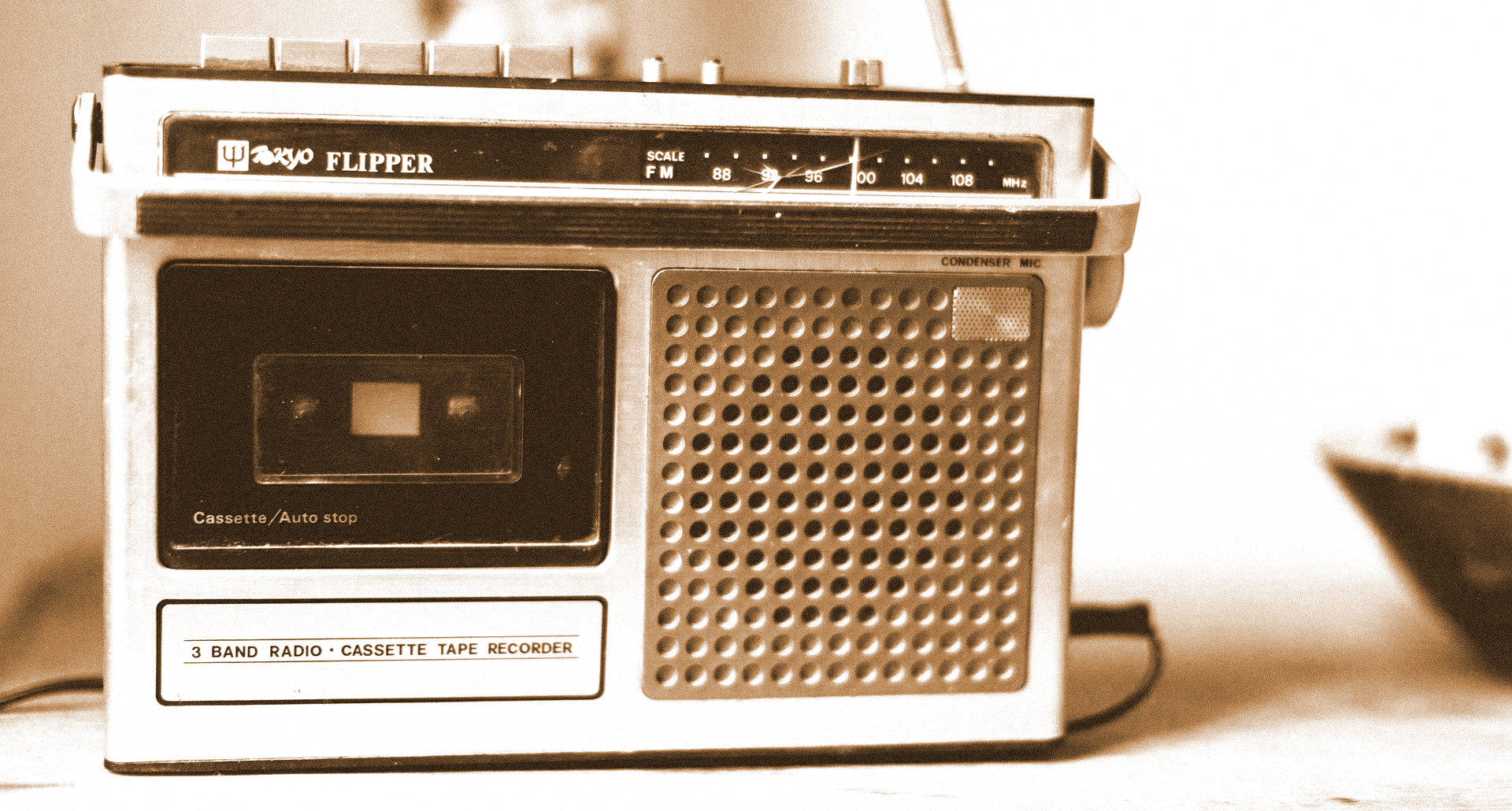 A Maine broadcaster is suing his former employer after he was fired for refusing to work at the station’s studios during the early months of the coronavirus pandemic.

The lawsuit was filed in court by Randi Kirshbaum, a 68-year-old woman who spent 38 years working for radio stations in Portland, Maine.

According to the lawsuit, Kirshbaum worked for two stations owned by the Portland Radio Group – country station WPOR (101.9 FM) and adult alternative format station WCLZ (98.9 FM). Early in the pandemic, Kirshbaum received a note from her doctor urging her to work from home based on her age and a family history of a specific respiratory disorder.

Health professionals urged older people or those with certain medical histories to stay home at the start of the pandemic. The novel coronavirus COVID-19 has affected different people in different ways, but most people who have suffered the worst symptoms associated with the virus have reported specific respiratory issues.

Despite his doctor’s note and despite a declaration of a state of emergency by the governor of Maine at the time, the station continued to urge him to come to the office, Kirshbaum’s lawsuit said. She was eventually fired in May 2020 when she refused to leave her home. Kirshbaum now works part-time for a Maryland radio station, where she does vocals from her Maine home.

Kirshbaum’s lawsuit calls for two years of back pay plus immediate reinstatement. She claims her firing violated provisions of the Emergency Paid Sick Leave Act, which was passed by Congress in response to the pandemic. His trial was first reported on Sunday evening by the Bangor Daily News.

A lawyer representing Kirshbaum said she also filed a complaint with the Main Human Rights Commission and the complaint is still pending.

The Portland Radio Group is owned and operated by Saga Communications, a Michigan-based broadcaster that owns radio stations across the country. The company was founded by Ed Christian, who remained chairman of the broadcaster until his death on August 19.