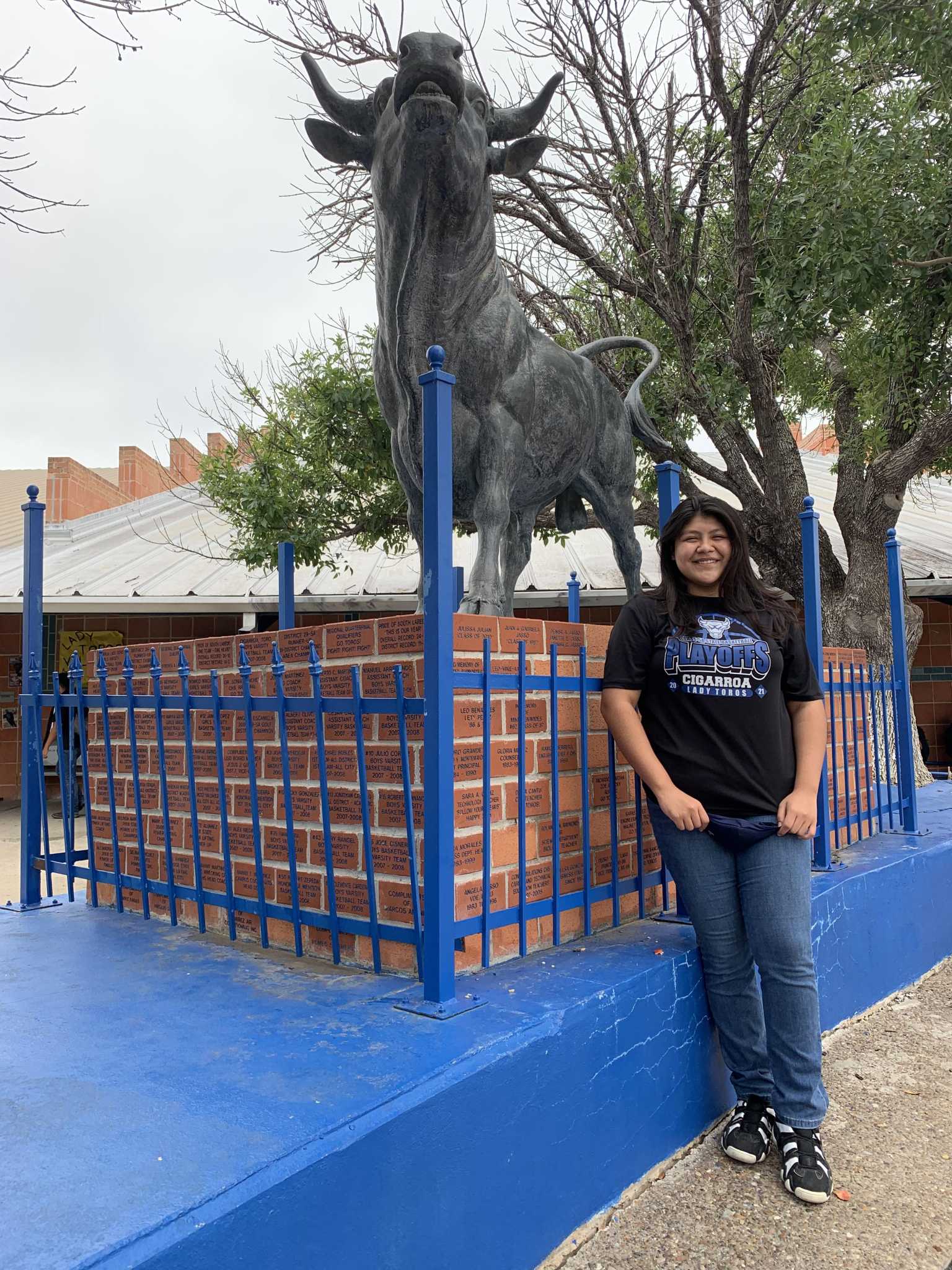 Medina Pow and Arreola joined future emerging Latino students from across the country where they discussed and debated this year’s public policy topic on college finances and affordability. Along with the other students, they were selected for their outstanding academic achievements and impressive essays.


Medina Pow and Arreola expressed their enthusiasm for the seminar and thanked their sponsors and family for their continued support.

â€œMy experience in the virtual seminar was very exciting and it played a big role in increasing my self-confidence and self-esteem,â€ said Medina Pow. â€œThe seminar was also very informative. I was able to learn about the different opportunities available for college scholarship and affordability. I have always worried about the cost of studies and the seminar allowed me to discover different opportunities to allay my concerns.

â€œMy experience in the virtual seminar has been very exciting. I got to meet so many intellectuals my age and older, â€said Arreola. “I even got to talk to a software engineer and ask him questions about his job, which made me even more convinced to follow my dream job of becoming a software engineer.”

â€œI want to thank my sister, Samantha, who participated in WYLS in 2020. She has always been my inspiration and my idol. She has always guided me in everything I do and my School Communities (CIS) sponsor at GECHS, Ms. Maria Larumbe, who has been a kind and reliable woman, â€said Medina Pow.

â€œI want to thank my CIS sponsor at Cigarroa High School, Ms. Diana Parra, for giving me the opportunity to apply and being such an inspiring woman who has given me so many opportunities and my mother. and to my father to support and push me. be the best I can be, â€Arreola added.

As part of the application process, students were required to submit their transcripts and write two essays on student loan forgiveness and government affordability.

â€œI decided to write about how the government should create a program that grants forgiveness of loans in specific situations,â€ said Medina Pow. “It should be more accessible to those who need it, as many people in my community choose not to attend university due to insufficient funds.”

During the seminar, student advocates met with our nation’s most influential policymakers and members of Congress to discuss the changes they want to make to their communities. They also discussed important issues for the Latino community.

“It was truly an honor to be able to speak to the leaders in Washington who have a say in these laws and these loans,” said Medina Pow. “Not only did I have access to so many new resources, but I got to meet people all over the country.”

â€œI ended up getting some useful resources on CV tips and different perspectives on some debate topics, like immigration, that I wouldn’t have thought of before,â€ Arreola said. “I was even able to be on the same call as Senator Elizabeth Warren.”

Medina Pow plans to attend the University of Texas, Texas A&M University or Rice University to study welfare programs and policies. She is in the top 10 percent of her class.

Arreola plans to attend TAMIU, followed by the University of Texas at Austin. She plans to specialize in computer science in order to become a software engineer. Amanda is a member of the College Girls’ Basketball Team, Superintendent’s Student Advisory Council, Principal’s Advisory Council, National Honor Society, Communities in School, and Church Youth Group.

Arreola has been on the Honor Roll, Toro-Dusty Leadership, Young Women’s Leadership Conference, Yale Book Award and Never been Absent.