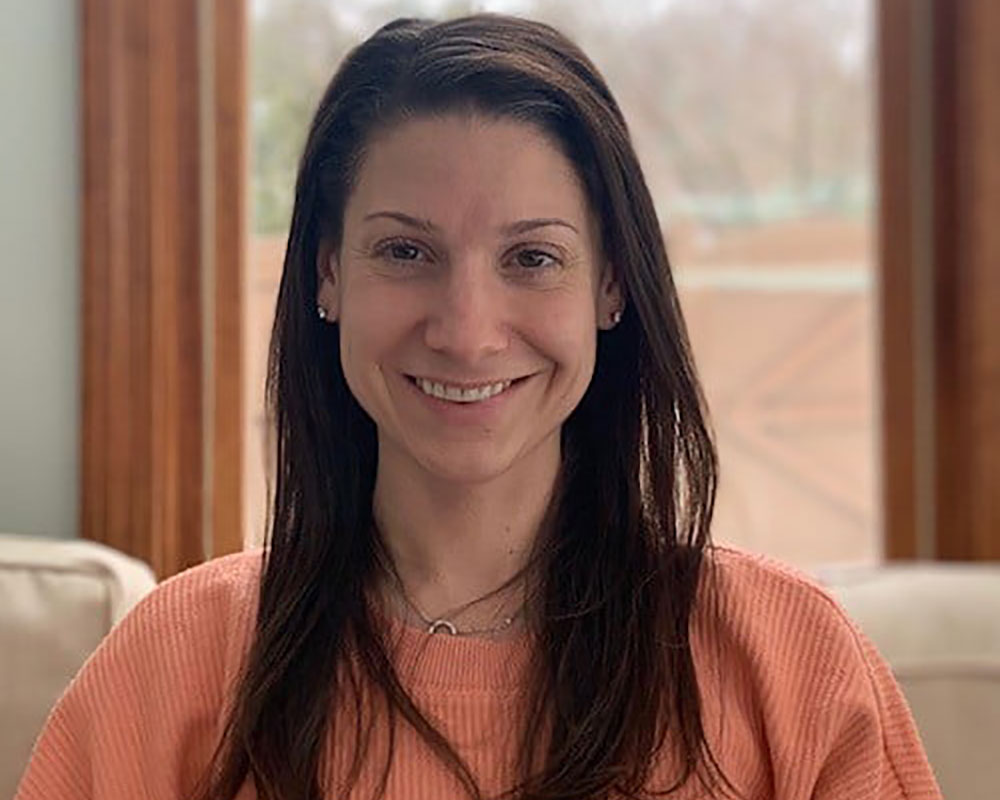 The next step in the evolution of Groveland’s government comes on Tuesday when a legislative committee takes up the town’s original ruler’s petition to eliminate the Department of Finance and Budget.

The Joint Committee on Municipalities and Regional Government is hearing Groveland’s petition, as presented by Senator Bruce E. Tarr, in a meeting tomorrow at 1 p.m. online.

The bill would repeal 1998 state legislation that created the City Department.

Groveland hired Kevin Paicos as interim chief financial and personnel officer in the fall of 2020 in anticipation of city charter changes.

Before residents allowed the Groveland Board of Selectmen to hire a city administrator a year ago, officials acknowledged there would be a conflict between the new position and the old local finance regulations. Former Groveland coach Joseph D’Amore told WHAV that at the time, city government was largely shaped by a structural change approved at the 1954 city assembly, followed by decades later by adding a chief financial officer, then expanding the board of breeders to five members in 2014.

Residents can send their comments to the committee by email [email protected] and listing invoice number S.2742 and “testimonial” in the subject. Those wishing to testify live must complete an online form by 5 p.m. Monday.

In addition to Groveland, the Committee will hear petitions from Martha’s Vineyard, Oak Bluffs, Chelsea, Milford and Boston.

Meet a Single Mom With $49,000 in College Debt with Parent PLUS Loans