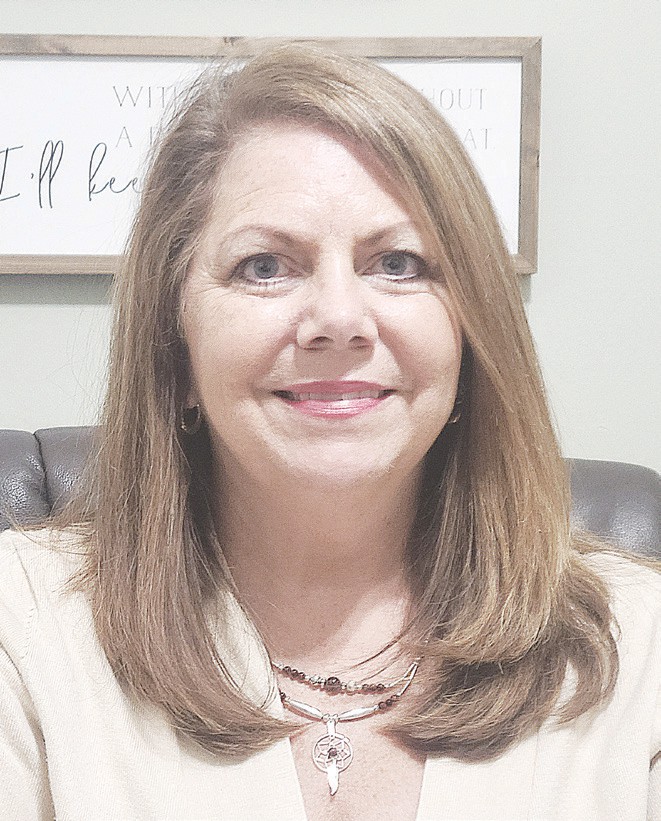 RINSING – With nearly a decade of service already under her belt as City Clerk of Flushing, Michelle King has taken on additional responsibilities as the municipality’s new City Manager.

King, who has served as city clerk since April 1, 2013, was named city manager on July 29 following the resignation of former city manager Clarence Goodlein. She is the first woman to serve as city manager in Flushing’s history.

“I look forward to working with residents, our city council, our employees and our business partners,” she said. “Flushing has been a great support throughout the transition. I am excited about what the future holds.

King said Deputy Clerk Monica Zofchak had been selected as an internal candidate to succeed him as city clerk. Zofchak is currently undergoing training to take on clerk responsibilities and helps coordinate city council meetings.

In the meantime, King will temporarily fill the dual role of city manager and clerk until this transition is complete.

“I will continue my duties as City Clerk and begin training staff to assume their responsibilities as soon as possible,” she said. “We recognize the challenges this entails and the concerns of residents and will try to make the transition as quickly as possible.”

Prior to her promotion, King was named deputy city manager last July. In this role, she helped facilitate the completion of the city’s annual operating and capital improvement budgets, as well as a redesign of the city’s website and the implementation of community newsletters. health and well-being of employees. She said the appointment helped her gain experience in the day-to-day duties of a city manager and led to a smoother transition between city roles.

Goodlein, who recommended King succeed her as city manager, said she will be a perfect fit for the city’s top administrative job.

“Ms. King is now seen and described as part of the ‘glue’ that keeps the organization running efficiently and cooperatively,” he said. “Her knowledge of the city’s history and the city ​​government complements its leadership and provides it with means that facilitate trust in all city work units.”

King’s career in city government began in March 1993, when she worked part-time as secretary of the Flint Township Board of Review. By July 1993, she was working full time as an administrative assistant to the township supervisor. She worked a total of 11 years in Flint Township.

In 2004, King graduated from the University of Michigan-Flint with a Bachelor of Arts in Political Science and was hired by the City of Clio as City Clerk beginning in July 2004. In May 2008, she left Clio to accept the position of City Clerk in Charlotte, MI. She returned home to Genesee County in April 2013 and was hired by Flushing.

“It becomes a calling rather than a job,” King said of his career in municipal work. “I realized early in my career that I was passionate about local government, solving problems and creating a better environment for people.”