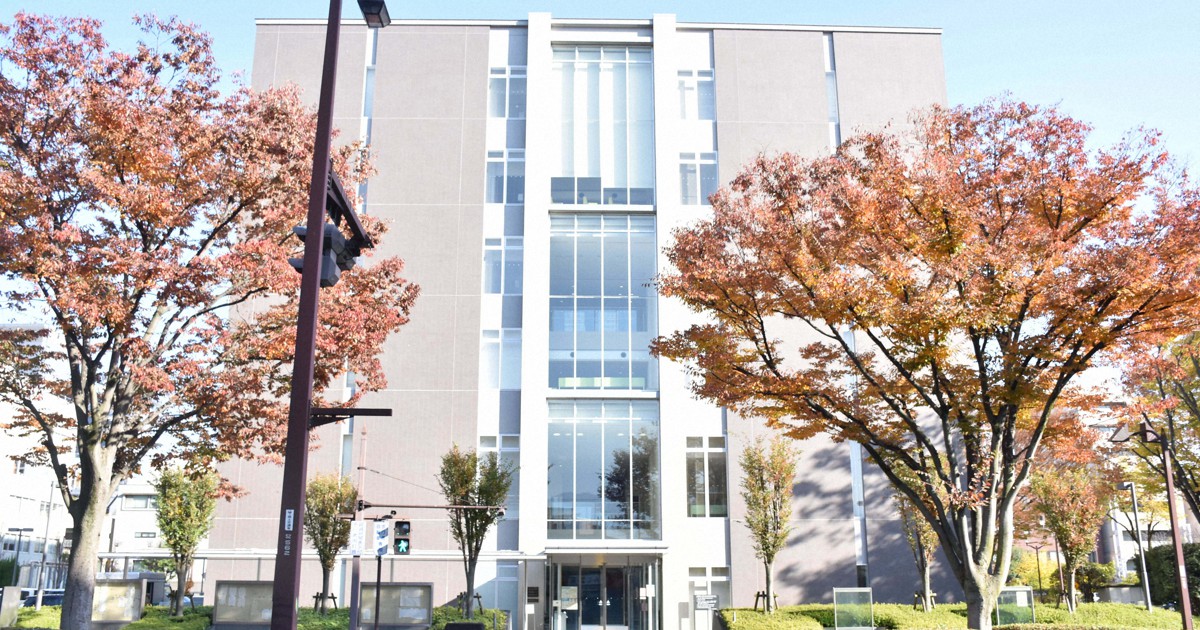 KOFU – On November 30, the Kofu District Court ordered the Yamanashi municipal government to pay 110,000 yen (about $ 970) to a former student who claimed that a municipal high school teacher cut her off. hair and caused him emotional distress.

The 19-year-old former student had requested around 7.7 million yen ($ 67,900) in damages from the city government. Presiding Judge Junko Suzuki ruled that the teacher “had not confirmed to the student’s tutors that she would cut her hair. The method and response cannot be considered appropriate.”

According to the ruling, on June 7, 2016, the second-year high school student had her mother cut her hair, but the ends of her hair were curly. The next day at school, she told the teacher that her mother told her to ask the teacher to do her hair. The teacher then cut her hair in the hallway using craft scissors, but did not confirm this to her tutors. Afterwards, her classmates told the former student that her hairstyle was “disgusting”, and when she got home, she complained to her mother that she wanted to cry. She stopped going to class the next day.

Suzuki admitted that the former student gave the teacher’s consent, but said cutting her hair in the hallway was “inappropriate as it could damage her self-esteem.” Considering that hair is a major concern for middle school girls and that students are usually in a position where they cannot go against their teachers, the judge said: â€œIt was necessary to check with the tutors beforehand.