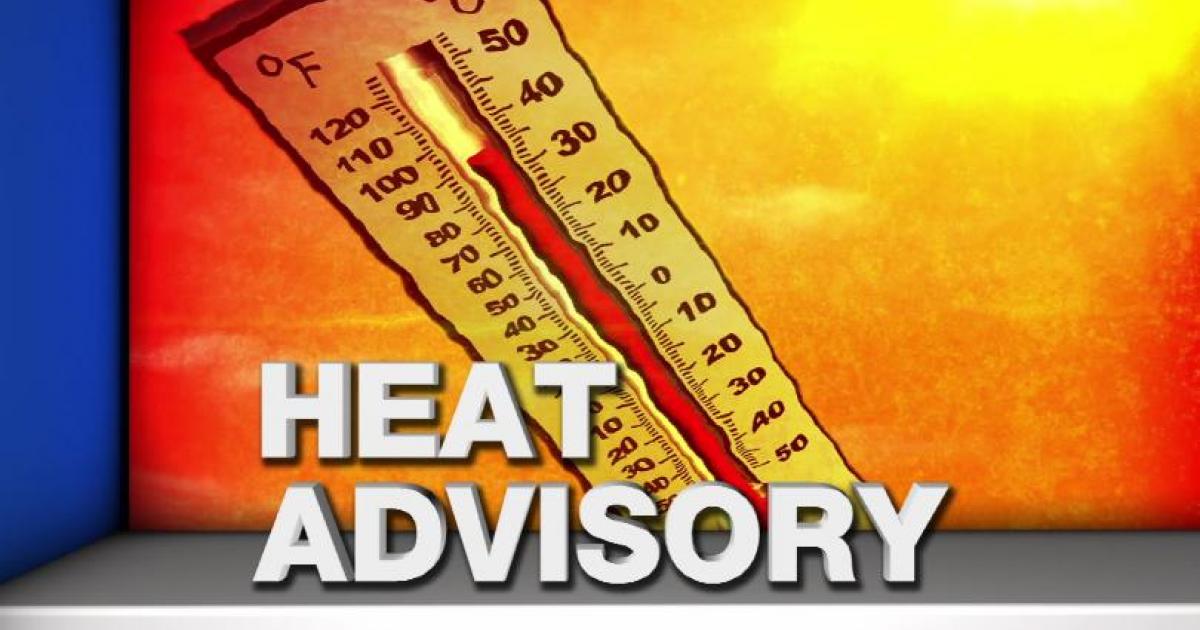 Heat advisory in effect but not as hot in Concho Valley

SAN ANGELO – Afternoon high temperatures in the Concho Valley will again reach over 100 degrees on Monday and a heat advisory is in effect, but it will be noticeably cooler than the weekend.

Temperatures are expected to exceed 100 degrees every afternoon for the next ten days with the exception of Wednesday when the maximum is expected at 99 degrees.

There is no rain forecast for the next ten days. Tom Green County Commissioners will consider reinstating the burning ban on Tuesday and will also vote on banning aerial fireworks for Independence Day weekend.

This is a serious and dynamic weather situation. Check back often for updates.