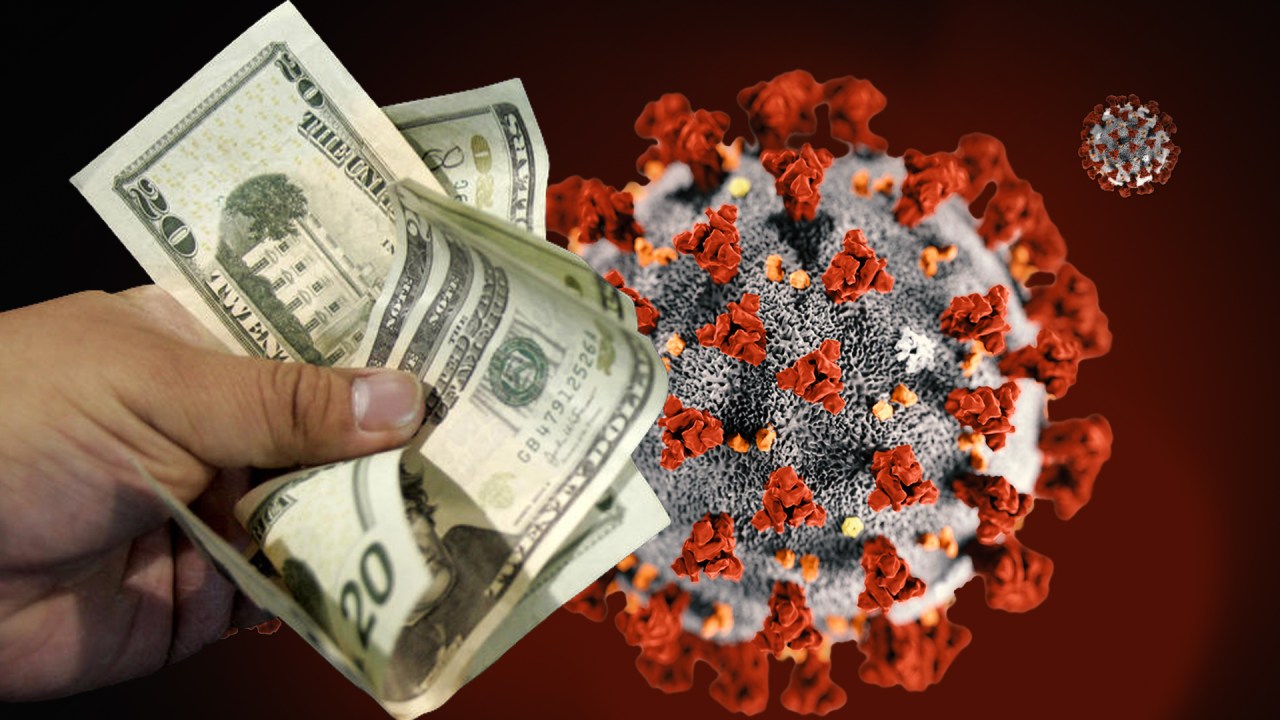 Significant direct oversight of the federal paycheck protection program, which provided more than $ 800 billion in forgivable loans to U.S. businesses during the pandemic, has been placed on the community banks and lending institutions that issued the loans. .

Jaime Wood, South Dakota director for the US Small Business Administration, said the SBA left much of the review of PPP applications to the lending agencies that processed the loan applications and distributed the money. In many cases, these lenders had pre-existing relationships with borrowers who sometimes received large sums of money.

Lenders are responsible for confirming the number of employees of the applicant, the location of the business and whether it is legally registered, among others, Wood said.

â€œWe rely heavily on input from community lenders,â€ said Wood. â€œMany companies already have accounts with these lendersâ€¦ and we are quite confident in the integrity of the paycheck protection program. “

PPP loans were designed to help businesses continue to pay employee expenses and other costs during the major downturn in the pandemic. Loans are repayable if it has been demonstrated that the money was used for the purposes described in the PPP application.

A South Dakota News Watch investigation released on October 11 raised the question of whether a company owned by Chris Cammack, son of Senate Majority Leader Gary Cammack, was operating in South Dakota and had employees working there for the pandemic. Chris Cammack has applied for and received over $ 300,000 in PPP loans for Prairie Mountain Wildlife Studios, a company he says operates in Union Center, SD, but whose ownership records and legislative testimony from Chris Cammack indicate that ‘ it actually operates in Cypress, Texas.

The Union Center company received a second PPP loan of $ 161,417 in January 2021, also to protect 10 jobs. Both loans were designed to cover salary expenses, according to the records.

Meanwhile, Chris Cammack’s business called PM Wildlife Studios in Cypress, Texas received a $ 241,600 PPP loan in April 2020 to cover payroll, utilities and mortgage interest, according to files from the SBA. This loan was to protect 25 jobs for an estimated annual payroll of $ 1.16 million in 2019.

PM Wildlife Studios in Texas then received a second PPP loan of $ 241,600 in January 2021 to cover the payroll of 27 jobs for an estimated annual payroll of $ 1.16 million, according to Federalpay.org.

A regional SBA official said he was unable to discuss PPP loans made to Cammack or any other individual candidate.

Chris Chavez, spokesperson for the Denver-based SBA regional office, said the SBA takes any complaints of potential fraud very seriously. Chavez said in an email to News Watch that the SBA wants to hear from anyone who suspects fraud has been committed under the PPP program.

â€œThe SBA takes fraud seriously and, as such, all applicants are required to provide certification of their eligibility when applying,â€ Chavez wrote. â€œThe false declaration of eligibility is illegal and, if necessary, these cases are referred to the Office of the Inspector General. The Office of the Inspector General and the agency’s federal partners work diligently to resolve incidents of fraud. The SBA encourages anyone who suspects fraud or misuse of relief programs to visit sba.gov/fraude. “

Chris Cammack is not known to be investigated and has not yet been charged with any felony.

Several criminal cases alleging criminal fraud in the PPP program have been filed by federal authorities.

According to law firm Arnold & Porter, which tracks COVID relief fraud, several criminal PPP fraud cases are pending across the country. In one case, a Delaware woman was accused of inflating the income and number of employees at her company to obtain $ 246,000 in P3 loans. In another case, a Tennessee man was accused of securing $ 6 million in PPP loans by inflating his company’s income and number of employees, then abusing PPP funds to buy a house and car. .

Wood, director of the SBA in South Dakota, said she was not directly involved in auditing PPP applications or granted loans. While declining to comment directly on loans secured by Chris Cammack, Wood said it was not uncommon for a business owner to live in one state and businesses to be eligible for P3 loans in another state.

Dave Kroll, director of loans for First Dakota, said his institution has made more than 4,000 PPP loans totaling more than $ 200 million.

Kroll said privacy laws prevent him from talking about a specific loan or applicant.

Kroll said First Dakota is proud of its efforts to effectively deliver loans that have helped businesses stay afloat during the uncertainty of the pandemic. Kroll said working with the rapidly changing P3 program rules and the desire to distribute funds quickly created a hectic time for lenders.

Kroll said all PPP applicants are required to provide documentation on the company’s location, operations and employment. In general, if the proper documentation was submitted, First Dakota would approve the loans and distribute the federal funds.

â€œDue to the nature of the program, we followed what was required,â€ Kroll said. â€œIf they provided everything that was required, we certainly weren’t denying them access to the P3 program.

Kroll said First Dakota felt comfortable with the PPP loans it made because the bank closely followed the rules of the program and in part because the bank knew many of its PPP customers through previous relationships.

â€œOverall, First Dakota does business in South Dakota largely with people we know,â€ Kroll said. “It was still a manual process, and I feel good about our due diligence in reviewing the PPP documents that were required.”

Kroll said that lenders and applicants who embarked on the PPP program were generally aware that much of the information about the resulting loans would be open to public scrutiny, as would be the case with any government program.