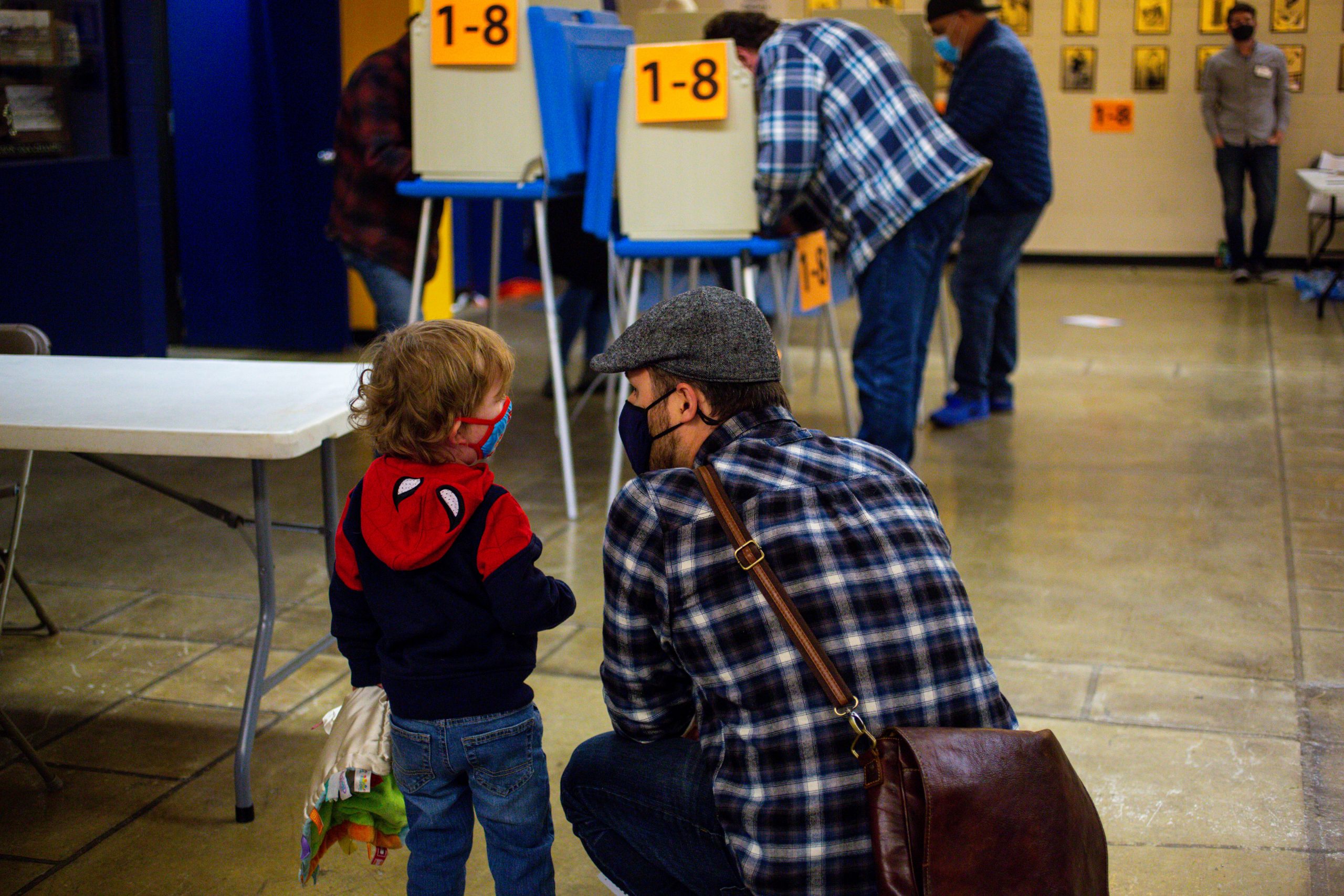 Elections explained: who does what? | Column

Editor’s Note: This is the first in a series of articles leading up to Election Day by Max Hailperin, which will guide reform readers through the mechanics of election administration.

And yet, it is worth thinking about it a bit. Why?

Partly to cultivate a sense of appreciation. People are at work before the election is on your radar and after you think it’s over, doing work you hadn’t even thought of, all to keep democracy going.

It is also important to be observant in order to have a rational basis of trust. Election administrators have never asked for blind faith, and lately they have received little faith. You may not need to go into the weeds, but paying attention to the landscape will let you see how trust is earned.

This is the first in a series of columns. In subsequent articles, I’ll dive deeper into the weeds of each specific topic, from recording to recounts. But first, I want to start with the view from 40,000 feet, listing some of the components of election administration and who in Minnesota has each responsibility. What is done by the state, counties, cities and townships? It’s complex, but on the other hand, it’s a great example of coordination and collaboration. Indeed, one of the reasons you should trust Minnesota’s elections is the sheer number of people working together at all levels of government, from St. Paul to your hometown.

Let’s start at the beginning. Perhaps the first step in an election is when the date is set, or the list of polling stations is adopted, or the candidates stand for election. But from the voter’s perspective, the starting point is registration. In Minnesota, you can register in person, by mail, online, when obtaining a driver’s license, or when voting.

But no matter how you do it, your county will process the request. If you are applying through the Secretary of State’s office or your city clerk, they will simply forward the application to the county. Why? The same reason as for just about everything about elections: because the legislature said so. In 1973 they gave counties responsibility for voter registration. It used to be a municipal (city or township) responsibility, in municipalities that required registration – in many parts of the state you could just vote.

Counties also play an important role in voting on Election Day. At a minimum, they perform the groundwork of designing ballots and corresponding ballot scanning configurations for voting systems. And they do the culminating work of compiling election results.

However, between these two, municipal election officials usually intervene in the actual work of the polling station. They are the ones who set up the sites, hire and train the election judges, and make sure the right material is in the right place at the right time. Again, this is a decision that the Legislative Assembly made. Counties manage all unincorporated areas, where no city or township government exists. (Of Minnesota’s 87 counties, 16 have unincorporated territory.) But there is also some flexibility. The county may agree to assume polling place responsibilities that would otherwise fall to municipalities. Nor is it limited to small towns that lack resources. The state’s second-largest city, St. Paul, remains entirely outside election administration because it has contracted with Ramsey County for election services.

Absentee voting is also flexibly split between counties and municipalities, but with the default reversed: counties are fully responsible, unless they delegate responsibility to a municipality. Of Minnesota’s 853 cities and 1,781 townships, 126 administered mail-in voting in 2020. Municipalities find it especially useful to administer the mail-in ballot form in person, allowing their residents to come to a municipal office and vote sooner. But they can also mail the ballots and process those that are mailed back. Indeed, two of the largest mail-in voting operations in the state are both physically located in Minneapolis. One is operated by the City of Minneapolis, serving its residents, while the other is operated by Hennepin County, serving other parts of the county.

For brevity, this leaves out many important parts of election administration, including testing, auditing, and recounts that counties and municipalities use to ensure correct results. Later columns in this series will address these topics. Here, I prefer to answer a question that may bother you: if the counties and municipalities do all the work, what is left for the Secretary of State?

The Secretary of State supports local election administrators with the three Cs: coordination, communication, and consistency. Much of this information is provided through three main computer systems: the Statewide Voter Registration System (SVRS), the Election Reporting System (ERS), and the Voter Information Portal. (VIP).

When a county registers a voter who has moved, it does not have to notify the previous county to deregister them; it just updates the record in SVRS. When a county submits results for its portion of a statewide race, ERS combines those results with the others. And when a voter is researching where to vote or tracking the status of their absentee ballot, VIP provides uniform statewide access to this locally saved information.

Beyond these statewide systems, the Office of the Secretary of State also certifies all voting systems purchased by local governments. Different systems may be used in different locations, but they all meet the same statewide standards.

The Office of the Secretary of State supports consistency by training county election officials, including training them on how to train city officials, and right down to election judges at polling places. The Elections Division within the Office of the Secretary of State has experienced election administrators who know what local officials need to know about laws, processes, and technology. In addition to providing the hours of instruction county officials need for certification, they publish a variety of guide materials. This way, mail-in ballots are accepted or rejected by the same standards statewide, and all recounts use the same standards to rule on unusual ballot markings.

The office of the Secretary of State also serves as a trusted source of information for the Legislative Assembly and the general public. If you have any doubts about elections – even doubts about what I write – your best bet is usually to go to your city or county election office. They have the most detailed and accurate information. But many Minnesotans don’t understand local roles and so look to the state. And that’s good too. The Secretary of State’s office can be trusted to give you a direct answer and, if they do not have the information, to direct you to the appropriate local office.

This year, one of the races on the ballot will be for Secretary of State. If a candidate is focused on changes to electoral policy, remember that is the role of the Legislative Assembly. What the secretary must do is hire, retain and supervise a team of professionals who will keep the systems running, ensure that information flows properly and coordinate with all 87 counties and 2,634 municipalities.