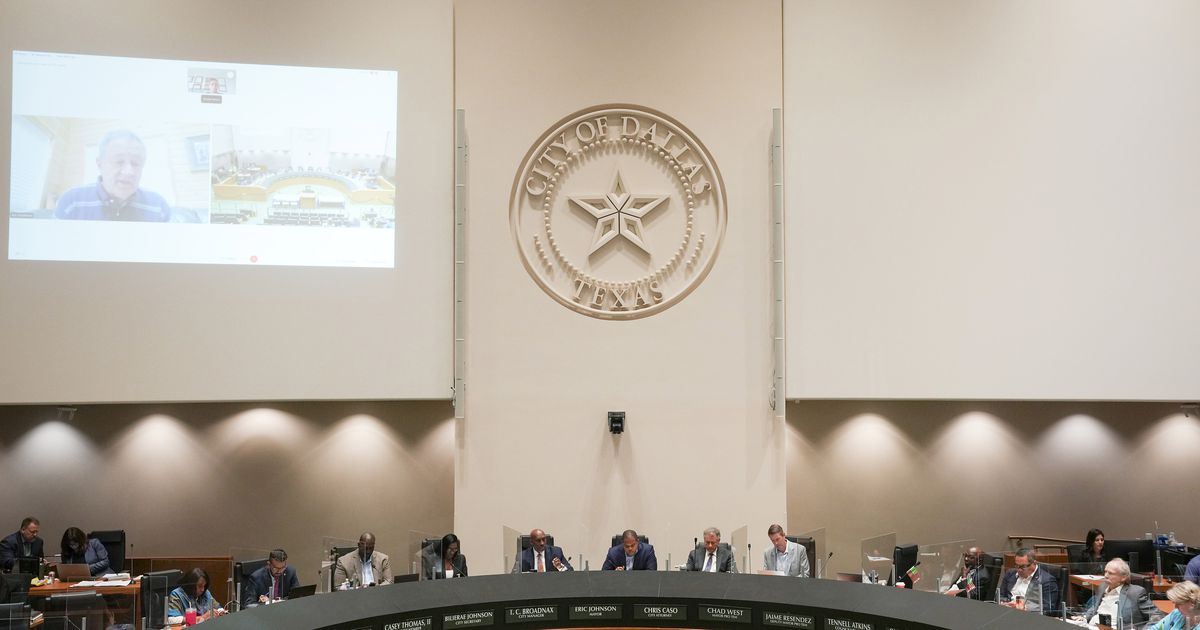 Money from the Texas Water Development Board includes $170 million over five years to replace 40 miles of city water pipes each year. An additional $73.3 million would go toward a project to help build 32 miles of treated water transmission pipeline along southern Dallas County between a water plant in Sunnyvale and ground storage tanks in Cedar Hill.

And $7.5 million would go towards planning and designing a lake pump station replacement.

The pipeline project is intended to help meet future water demands in the region as the population grows. The $73 million would cover a phase of the project to build 6 miles of pipeline along Old Hickory Trail to Cedar Hill.

Through the agreement with the development council, the city plans to issue $114.8 million in bonds which will be purchased by the council and the proceeds will be used to pay for the projects. City Council plans to consider approving a bond ordinance in the fall.

The city maintains over 5,000 miles of water pipes over 700 square miles.

— The council approved a $6.1 million construction contract to rebuild a north Dallas fire station that was badly damaged by a 2019 tornado. The decision comes two months after the council revoked a 4.5 million from another company that said it lost the deal after supply chain issues and city construction allowing delays led them to seek another $700,000 to rebuild Fire Station 41 from the Preston Hollow area.

“It’s too bad, especially for the taxpayers, because I guarantee you the price to build this station is going to be even higher now,” said Jeffery Postell, president of Fort Worth-based construction company Post L. Group. . The Dallas Morning News in June.

The council approved his contract last November, he said the city did not issue his company planning permission for the station until April. A temporary station is under construction nearby.

The permanent station was originally scheduled to be built in January; it is now expected to be completed by October next year.

— The council accepted a $20 million state grant that could be used to improve parks in southwest Dallas.

The grant from the Texas Department of Parks and Wildlife was secured by State Rep. Yvonne Davis, D-Dallas, and a portion of federal COVID-19 relief funds. It can be used for improvement projects related to parks, workforce development, health and wellness as well as libraries and cultural centers in its neighborhood. Davis represents House District 111, which includes parts of southwest Dallas, Cedar Hill, DeSoto, Duncanville and Grand Prairie.

Davis identified improvements to Pecan Grove, Beckley Heights, Danieldale, Twin Falls and Bluebird parks as some of the areas in the district that fall under the grant.

She told council members Wednesday that she believes the money will benefit Dallas residents.

“We all care about the same citizens and this collaboration could be a win not only for the city and state, but also for the citizens we represent,” she said.

— The council accepted a $700,000 grant from the National League of Cities Institute for a two-year initiative to help reduce the number of child victims and offenders.

City officials say the money will be used to pay a Dallas Police Community Outreach Officer who would help create an education and prevention program focused on violent youth crime to reduce rates of recurrence.

The manager is expected to include other city departments and outside community groups in achieving program objectives.