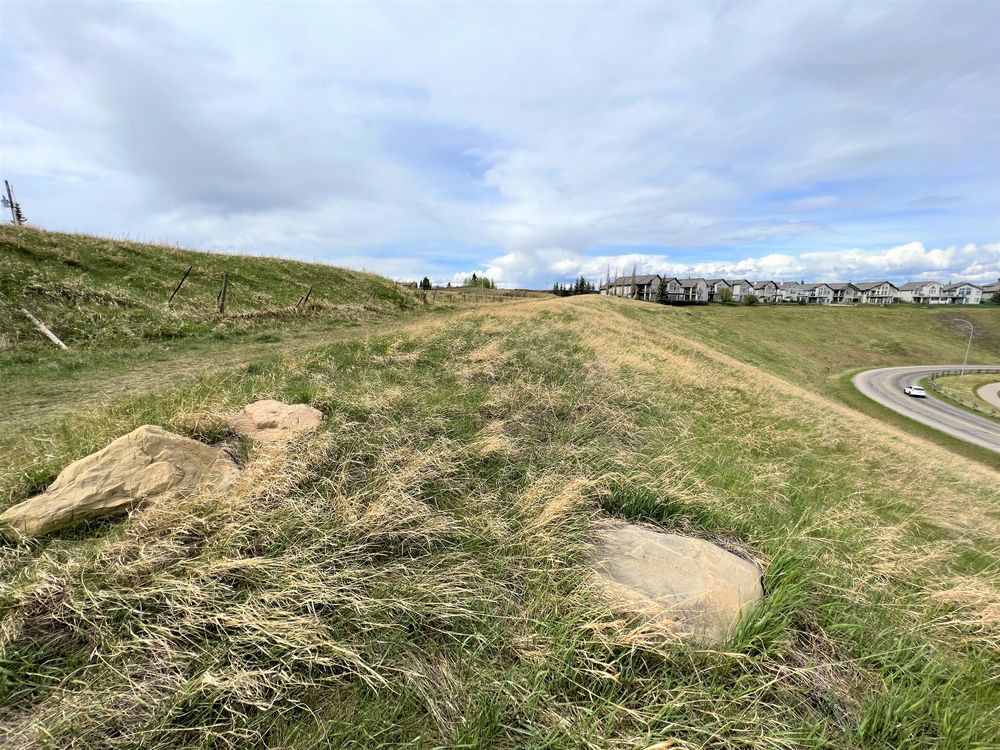 A proposal to build 16 single-storey semi-detached housing units on a four-acre site commonly known as ‘Jones Estate’ was effectively rejected by Cochrane City Council last month. Officially called ‘Glenvista Peak’, the site is the last undeveloped parcel of land in the community of Gleneagles.

At its regular meeting on June 27, council unanimously rejected the landowner’s request to rezone the site to allow housing.

“I’m still having traffic issues as we try to fit another community into an existing Gleneagles community, and that’s where some of the complexity comes in,” he told staff and to city councillors.

“I don’t think we’ve seen the impacts on all of the existing communities.”

“I think if we looked at this in the rear view mirror and could go back in time, we would have the area structure plan capturing all of this land and planning accordingly with road sizes, sidewalks, etc.”

Councilor Marni Fedeyko did the same.

“I think the board really needs to take a stand that we’re just looking to approve development, and that message needs to be sent out to developers everywhere that that’s really what our standards are and that’s what that we’re looking for, she said.

“Obviously, this file has generated a lot of interest in the community, as it has in the last three applications that the council and previous councils have seen,” Genung noted.

It is possible that the decision will be challenged legally.

“This is an important case with potential legal ramifications at either end of the decision, however tonight council has its legal representation present with us tonight and you can see us go to camera closed at some point if the board needs more information from a legal standpoint,” he said at the start of the dialogue. The agenda for the July 4 board meeting included in camera (non-public) items regarding legal advice.

The province’s Municipal Government Act could allow the proponent to submit a revised proposal within six months.

“I’m sure the council has had the same questions from residents and other members of the business community, etc., who have asked why we continue to go through this process,” Genung said.

“The answer is always the same: that a landowner has the right to apply for land use, and that is why we are here. The other “twist” to this is that a landlord has the right to submit a similar request every six months. … That’s why we’re here tonight.