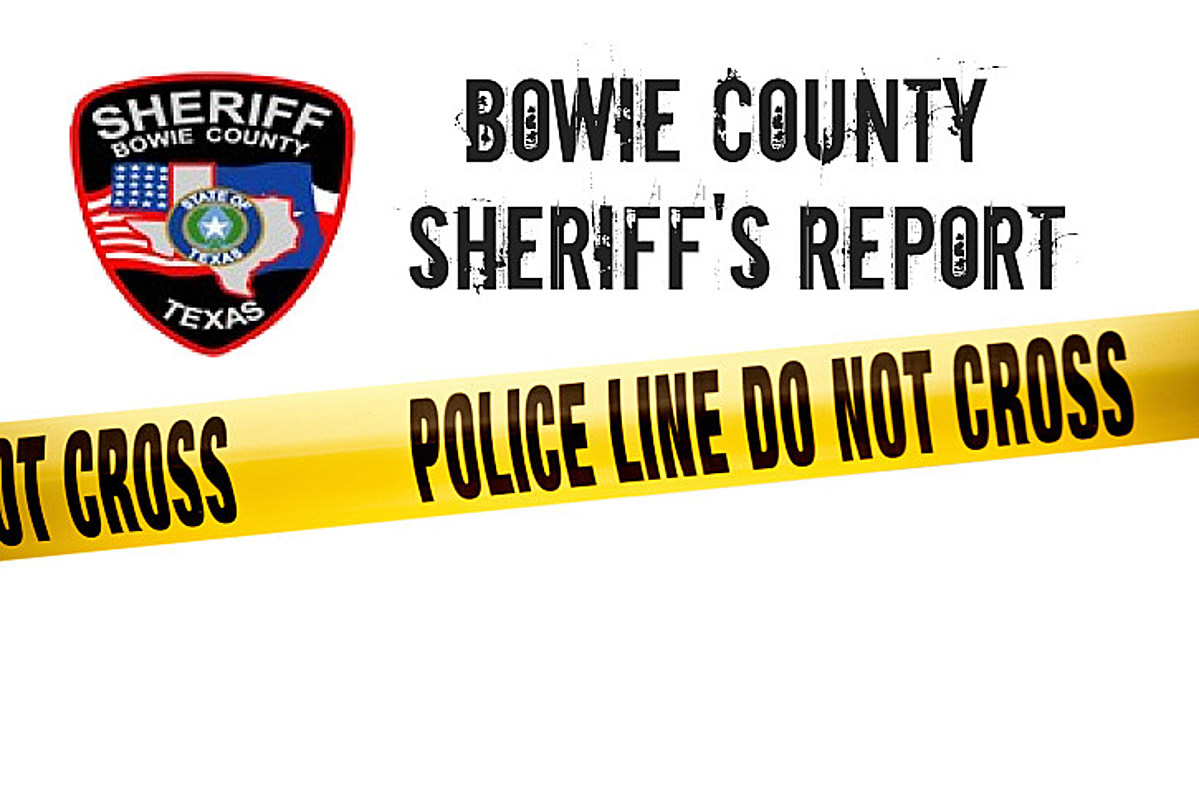 Cruelty to non-farm animals – From farm to market 3098 Maud

775 Total number of miles traveled for the transports listed above

LOOK: Things from the year you were born that no longer exist

Iconic (and sometimes silly) toys, technologies and electronics have been usurped since their official entry, either through technological advancements or through breakthroughs in common sense. See how many things on this list trigger childhood memories – and those that were there and gone so quickly you missed them completely.