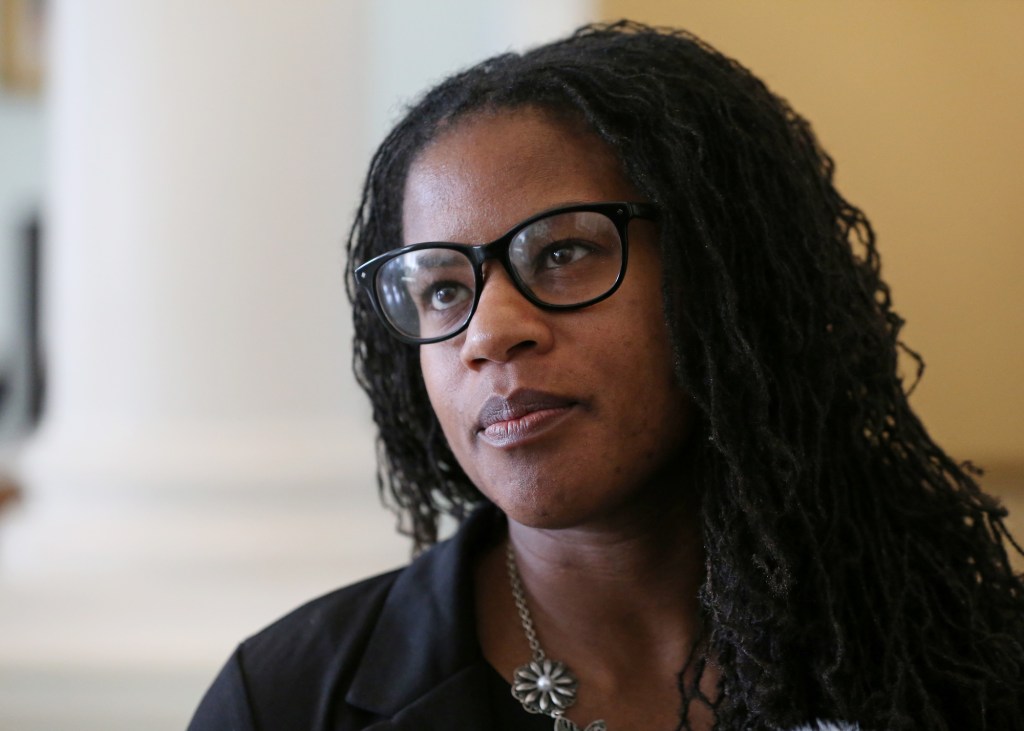 Councilors Lydia Edwards, Kenzie Bok and Liz Breadon presented a bylaw petition on Wednesday that would raise the city’s fine cap from $ 300 to $ 3,000.

Edwards, the main sponsor, stressed that this would not increase the fines yet – it would simply increase the limit, allowing the board in the future to set fines at any level up to that rate.

The three sponsors all said the $ 300 fines just don’t give big developers enough incentive to fix anything.

â€œA lot of times if you’re a wealthy developer or just waiting for someone to buy your property, it’s not expensive,â€ Edwards said at the board meeting.

Bok, whose district includes Beacon Hill and Back Bay, added, from the lowest amount, “It really encourages some players to just waive the fine.”

Breadon, who represents Allston-Brighton, said the current level of the fine could encourage homeowners to sort things out, but “leaves big, chronic offenders undeterred”.

â€œIt’s almost considered the cost of doing business in Boston,â€ she said.

They are often difficult to pass in a timely manner, but necessary for many important changes in the functioning of municipal government. The process is often quite frustrating for city-level officials – so much so that Edwards cited these types of municipal government limitations as the reason she is running for the State Senate.

Councilor Ed Flynn, who, along with Councilor Michael Flaherty, a South Boston resident, pioneered the idea of â€‹â€‹tougher penalties for property owners who are frequently the target of noise complaints, suggested they examine this as the hearings progress. the rule at home.

The 12 councilors have all adhered to the measure, which will now go to committee for hearings.