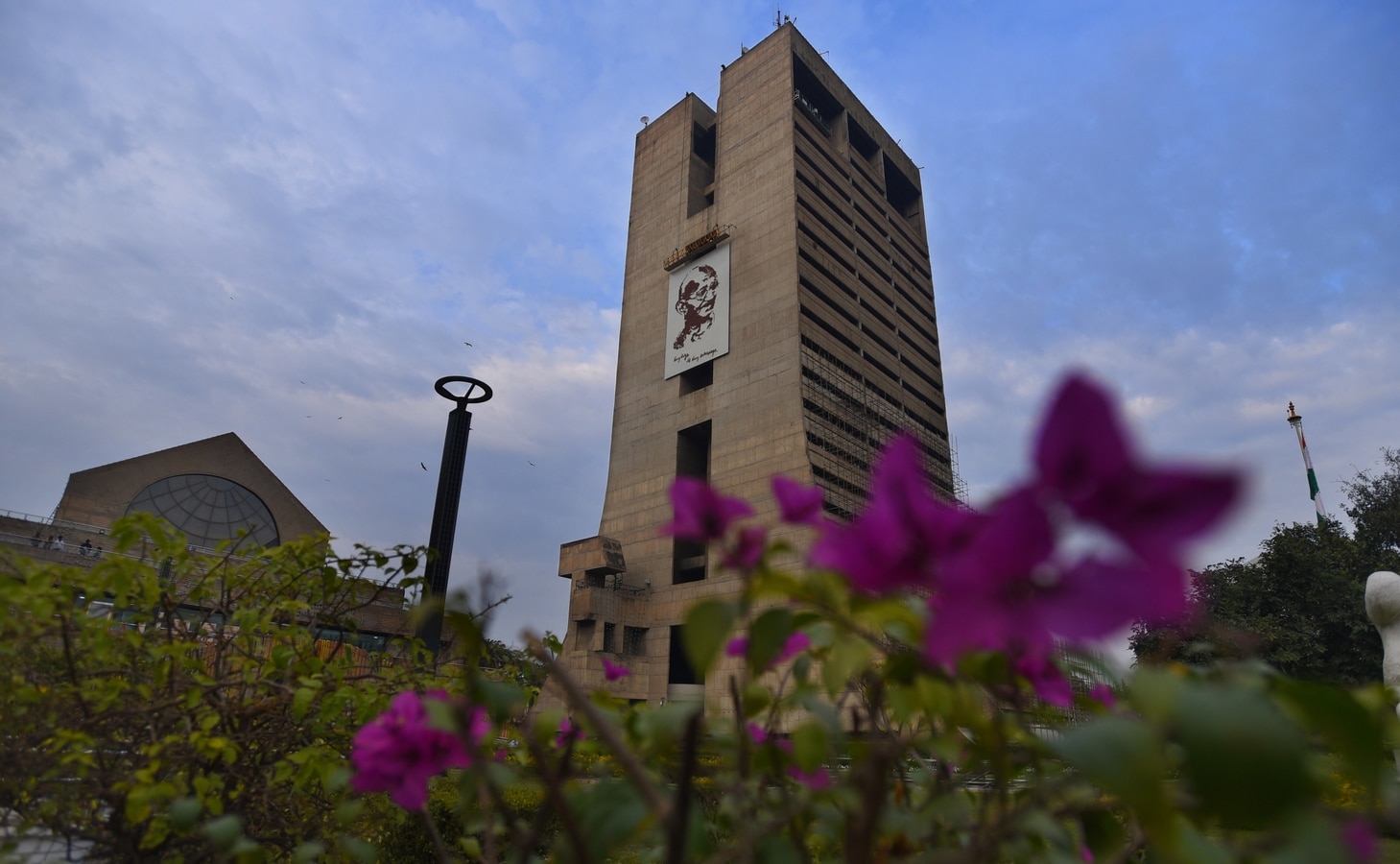 Delhi Bharatiya Janata (BJP) party chairman Adesh Gupta on Sunday kicked out three party city councilors for six years on corruption allegations. Gupta warned that if other lawmakers were involved in financial irregularities, they would not be spared.

Gupta’s action comes months ahead of municipal elections in the three municipal corporations early next year. Gupta said that even officers of civic bodies will not be spared if they are discovered to be involved in corruption. “Not only the councilors, but also the agents of municipal corporations (MCD) will not be spared either if they are discovered implied in corruption”, declared Gupta, quoted by the news agency PTI.

“You are informed that due to numerous corruption complaints brought against you, you have been removed from the main party membership for six years. You have been repeatedly informed and asked to fix your corrupt behavior, but to no avail. You are expelled from the party for six years with immediate effect, ”reads the expulsion letters sent to councilors.

The three civic organs of Delhi are governed by the BJP while the government is led by the Aam Aadmi Party (AAP). The AAP is the main opposition party in these three MCDs. The AAP and Congress plan to use corruption in these civic bodies in upcoming polls of civic bodies.

The BJP in the 2017 civic polls did not give nomination tickets to any of the advisers because they faced corruption allegations. Delhi CM Arvind Kejriwal in recent years has alleged that corruption and mismanagement in civic bodies by BJP advisers has led to poor financial condition of the three municipalities.

The party released an audio recording between a builder and the councilor’s brother-in-law where one person said he gave money to city officials and also the councilor’s brother-in-law, but construction was blocked, reported the PTI news agency. HT was unable to verify the authenticity of the audio clip. The two advisers on respective occasions described the allegations as “baseless”.

Thank you for subscribing to our Daily News Capsule newsletter.