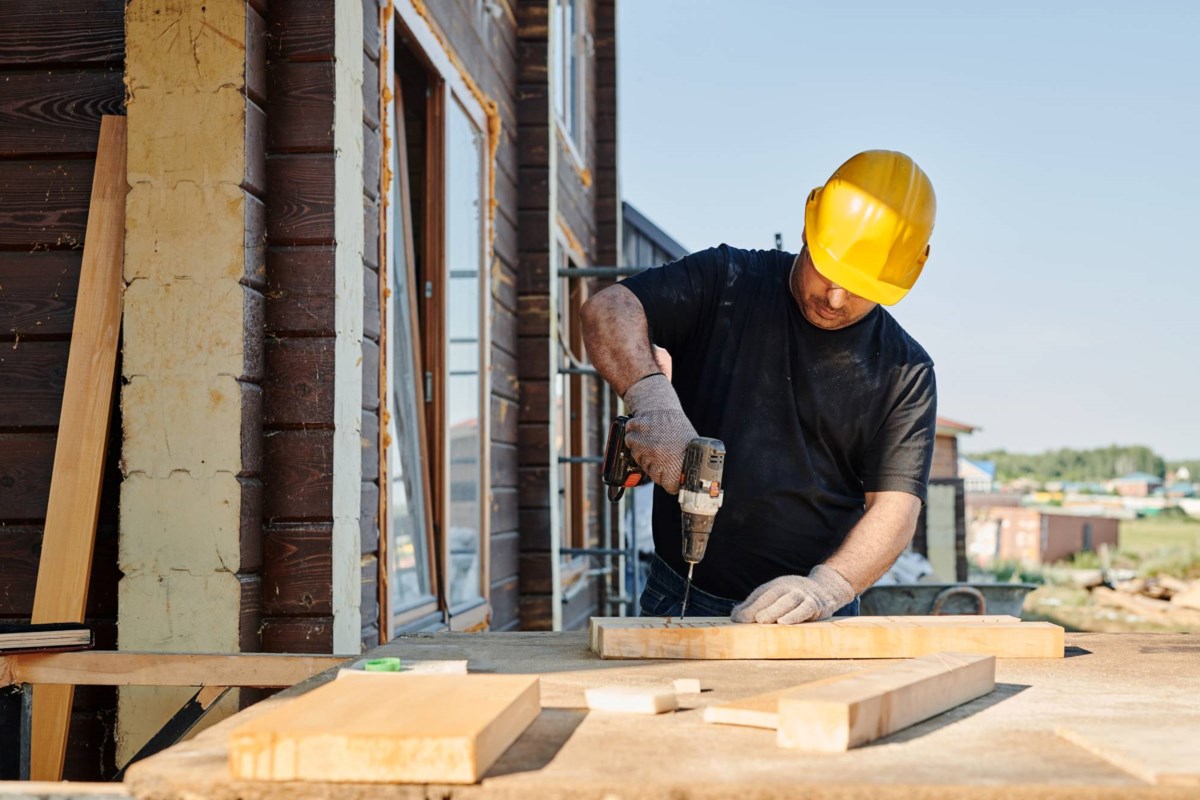 The Ontario government’s plan to create more housing in the province continues to raise concerns among municipal leaders at both the municipal and regional levels.

Following the inauguration of Aurora’s 2022-2026 council on Tuesday night, one of the first orders of business lawmakers will be to formally oppose Bill 23.

In a motion to be brought to council in the coming weeks by Mayor Tom Mrakas, council will be asked to vote to ask the province to “stop” the bill’s progress through the legislature to allow new consultations with municipalities.

The goal, Mrakas says in his motion, is to “ensure that its sound decision-making objectives for housing growth that meets local needs will be reasonably achieved.”

“Many of the proposed changes (in the bill) are significant and will limit how municipalities manage growth through official plan implementation and the ability to provide essential community infrastructure and services,” reads- we in the motion. “The effect of Bill 23 is that the Conservation Authority will no longer be able to review and comment on development applications and supporting environmental studies on behalf of a municipality.

The bill, he adds, proposes to freeze, reduce and eliminate development charges – the money developers pay to communities for infrastructure improvements to accommodate growth. – and fleet allocation requirements.

“Bill 23 will remove all aspects of site plan control from certain residential development proposals up to 10 units,” the mayor continued. “The changes would also remove the ability to regulate architectural details and aspects of landscaping.”

The backlash against Bill 23, the More Homes Built Faster Act, continued at the regional table last week, with the regional council passing a motion from Markham Mayor Frank Scarpitti calling for Queen’s Park to “shut down ” the bill and consults with the Housing Supply Action Plan Implementation Team to “ensure municipalities can work in partnership with the province to address the housing affordability crisis in our communities.

“The Regional Council and the Regional Municipality of York remain aligned with the provincial goal of building more homes and accelerating the speed of approvals, but we have concerns about the proposed legislation,” said Wayne Emmerson, President and CEO. General of York Region. “As proposed, Bill 23 will have far-reaching and complex economic, social and environmental impacts and will have a significant impact on how municipal governments recoup the costs associated with growth.

The bill proposes numerous changes, including amendments to the Development Charges Act and the Planning Act that would limit how municipalities can fund infrastructure needed due to the growth of new developments.

This, the region says, contradicts “the goal of building more affordable housing.”

“The concept that growth should pay for growth is a long-standing practice of governments around the world,” Mayor Scarpitti said in a statement. “By bringing this motion forward and asking the province to take a break on Bill 23, Regional Council is asking the province to collaborate and work with its municipal partners to address the affordable housing crisis while ensuring that that the financial burden of growth-related infrastructure does not sit with our existing property taxpayers.