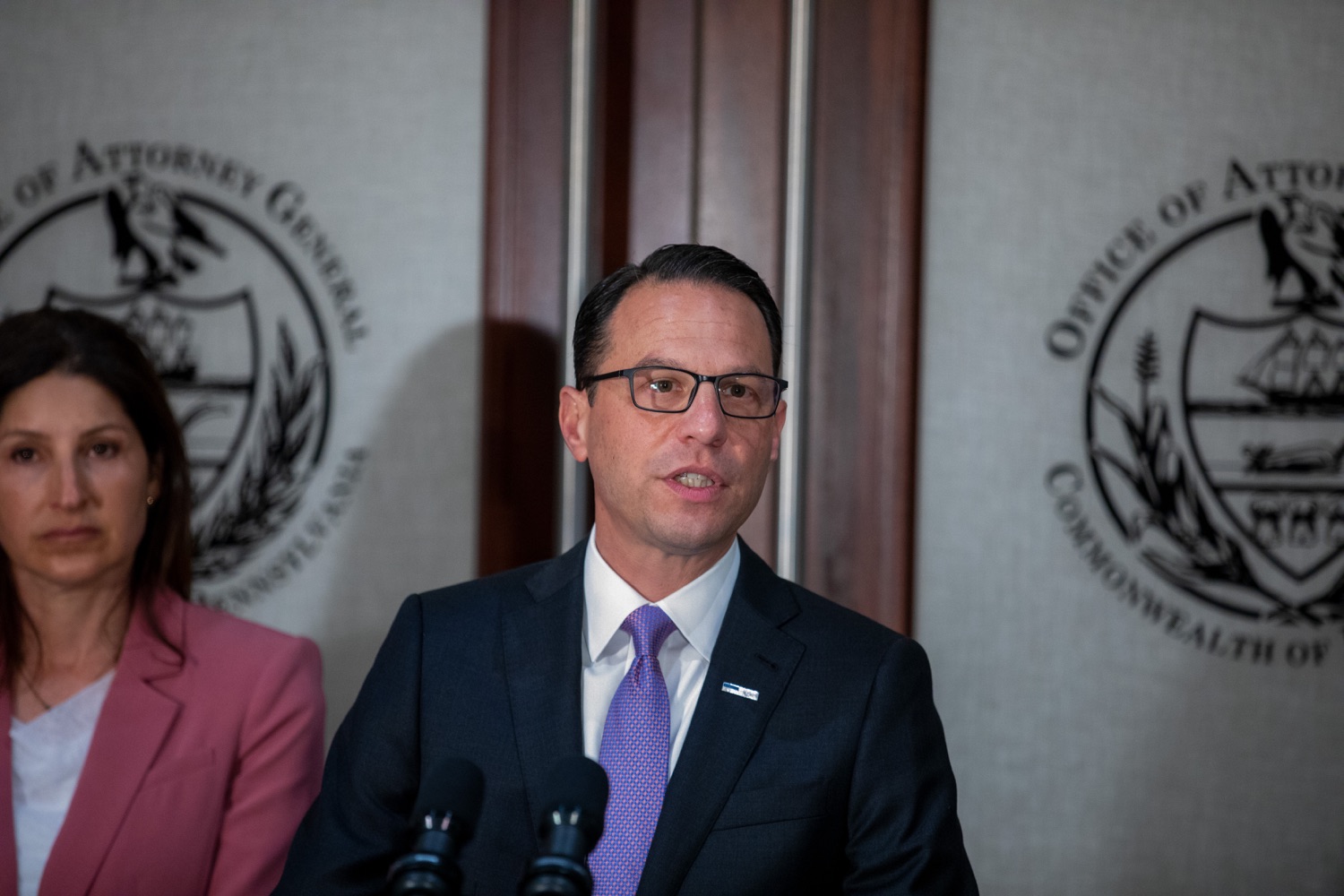 A string of arrests last week is a wake-up call to those who defrauded taxpayers through the Coronavirus Aid, Relief, and Economic Security Act (CARES), Pennsylvania Attorney General Josh Shapiro said.

Last week, eight City of Philadelphia employees were charged with illegally obtaining pandemic unemployment assistance through the state in 2020. The money received exceeded $300,000.

The latest arrests add to 63 made statewide for fraud related to the CARES Act of 2020. So far, state investigators have determined that $3.1 million in PUA funds were obtained fraudulently.

Shapiro’s office said other investigations into the fraud were still ongoing.

“If you made extra money during the pandemic by fraudulently applying for PUA benefits, go and sign up for a payment plan to pay back the stolen money to taxpayers. Do the right thing, or risk facing criminal charges and prosecution. The Department of Labor and Industry has set up a Fraud Hotline at 1-800-692-7469 or benefits.uc.pa.gov so you can report this fraud yourself. Don’t wait for us to knock on your door,” Shapiro said.

Anyone who improperly acquired PUA benefits is asked to voluntarily return the money, Shapiro said.

Anyone who has received a letter from L&I saying they owe money should contact them and pay immediately to avoid the threat of legal action, he added.

Special agents from the Pennsylvania Attorney General’s Office claim that the eight Philadelphia defendants fraudulently applied for PUA benefits between February 2020 and September 2020, stating on their applications that their employment was terminated due to the COVID-19 pandemic.

Authorities alleged their investigation found that each defendant applied for and received between $20,000 and $60,000 in PUA benefits while working for the City of Philadelphia at the time he falsely applied for the benefits.

Federal aid for COVID-19 was accelerated early in the pandemic when the economy collapsed and unemployment soared.

In Pennsylvania and other states, there has been pandemic unemployment fund fraud and an investigation is ongoing by state and federal authorities.

According to research by the University of Texas, 1.8 million of the 11.8 million Paycheck Protection Program loans that have been closed, or $76 billion of the roughly $800 billion in PPP loans , have been used for illegal activities.

Report a correction by e-mail | Editorial standards and policies