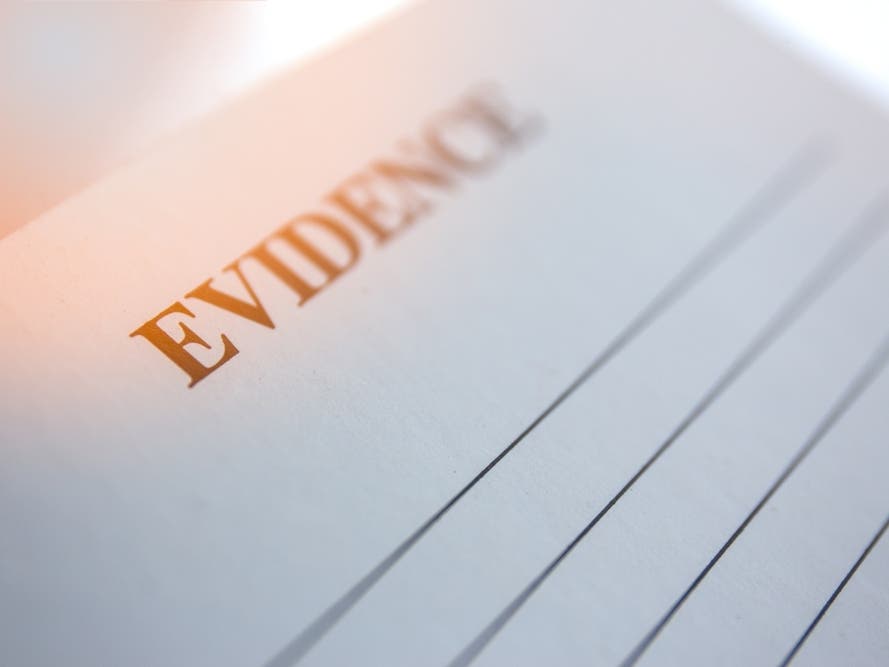 By Michelle Warren, The Chronicle

An investigation into a complaint filed by Willimantic activist James Flores against Windham Town manager Jim Rivers found Rivers handled an altercation with Flores in May 2021 appropriately.

The altercation occurred between Flores, Rivers and other city hall staff at city hall on May 3, 2021.

Flores, a former member of Windham City Council, was arrested in connection with that altercation, as well as a separate altercation with Willimantic police on June 4, 2021.

“I had every confidence that Mr. Rivers would be vindicated in the report,” Windham Mayor Thomas DeVivo said Wednesday.

He said he planned to put the report on the agenda for the city council’s next meeting, scheduled for June 21.

“I should be allowed to go into this building,” Flores told the Chronicle on Wednesday.

Flores filed the lawsuit with the city on Feb. 18, and DeVivo referred it to city attorney Rich Cody. Citing a conflict of interest, Cody advised that another firm handle the investigation, hence Karsten & Tallberg LLC. of Rocky Hill was given the task.

Rivers said police have launched an internal investigation into the police complaint. Police Sergeant Willimantic. Lou Frechette referred comments on that investigation to Willimantic Police Chief Paul Hussey, who could not be reached for comment Wednesday. The report by Karsten & Tallberg attorneys, dated May 31, says that in light of the evidence and the First Amendment, Rivers did not violate “any identifiable rule, regulation, policy or law.”

The document indicates that Rivers told Flores to leave his office several times and asked him to go to the public area, which Flores refused to do.

According to the report, the video shows Flores saying four officers ‘tried to intimidate him’ and that ‘you know how white supremacy works’, noting that some of the Latino officers were ‘afraid to speak their minds. “.

In his complaint, Flores claimed that Rivers was unprofessional towards him. Citing previous cases, the report states that when a citizen “acts in a manner that unreasonably disturbs the peace within a public office building and refuses to comply with reasonable restrictions applicable to such building, an administration may be justified in requiring the removal of a taxpayer citizen from city property because the citizen’s right to be there is not unlimited.”

The report references the law as well as witness reports and a cellphone recording from Flores of some of what happened, which was originally posted on Flores’ Facebook page.

“Mr. Flores apparently spent a significant portion of his time following the incident on May 3, 2021 continuing to interfere with Mr. Rivers’ official duties and his general sense of safety at his workplace,” the report said. . “Nevertheless, Mr. Rivers insists that he ignored Mr. Flores’ harassment and continues to exercise the professionalism and restraint he showed when he last met with Mr. Flores.”

Rivers said it’s difficult for staff to speak to Flores, noting they don’t want to respond to accusations he’s making that are false.

Flores has been charged with disorderly conduct and first degree criminal trespass on public lands in connection with the May 3, 2021 incident.

He is currently facing the following charges in connection with the June 4, 2021 incident: two counts of interfering with an officer/resistance and two counts of assaulting a public safety officer. During an appearance in Danielson Superior Court on Tuesday, the Flores case continued until July 14 for both cases.

Flores applied for the supervised diversion program, which would involve mandatory therapy rather than jail time.

By court order, Flores was restricted from being on city property, including inside City Hall and on the lawn.

Flores said he asked the legal authorities to lift his mayoral ban.

He said if he was accepted into the supervised diversion program, but the ban was not lifted, he would prefer to be tried.

On Wednesday, he called Willimantic police for clarification on how far he should be from the town hall.

Frechette and Willimantic officer Joel DeCaprio spoke to Flores on Wednesday about the issue outside of town hall.

Frechette said Flores could not be on city property, but was allowed on public driveways, in other words, the sidewalk, where he was.

On Wednesday, Flores said he had not read the Karsten & Tallberg report, but said police should have interviewed other city hall staff who were there, as well as him, saying police only interviewed Rivers.

Flores also called Rivers a “misogynist” and a “racist.”

“We can’t let his behavior take over this town,” he said.

DeVivo, however, said Rivers is a “patient man” and handles city business professionally. “It’s not a hothead,” he said.

Rivers said he and other staff were worried Flores didn’t know what he was doing and hoped he would get help.

Rivers said staff are also concerned about the well-being of city employees. “We need to put measures in place to make sure we protect employees,” he said. Rivers said it was costing the city a significant amount of money to put security measures in place and to investigate Flores’ complaint.

He said the investigation cost at least $9,700.

A copy of the report is available in the file for Tuesday’s city council meeting. The City Council file is available on the City’s website windhamct.com.

The Chronicle has been an integral part of Eastern Connecticut since 1877. Our mission is to positively impact the communities we serve through quality local journalism and the involvement of all segments of the public. We encourage communication with our readers and advertisers to continually achieve these goals. Call 860-423-8466 or email feedback@theChronicle.com to enter.