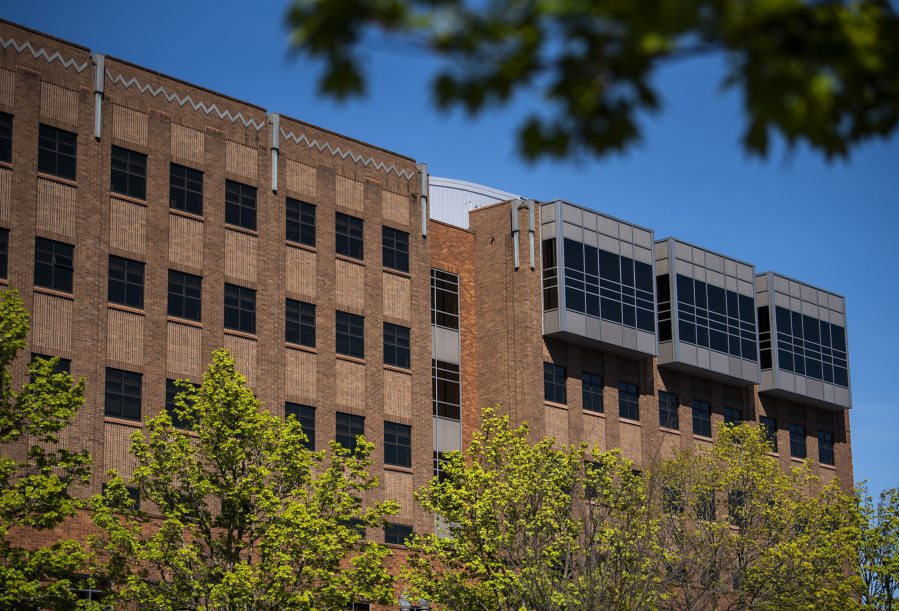 Here is more information on the proposed amendments to the charter:

This amendment would add preferential voting to the ballot from 2026. If passed, the measure will apply to 11 nonpartisan county offices: treasurer, auditor, clerk, assessor, sheriff, prosecutor and five county council seats.

Unlike traditional ballots where voters select one candidate for each office, priority voting allows voters to rank candidates by preference i.e. first, second, third, etc. If more than 50% of the voters choose a single candidate as their first choice, then the candidate wins.

If no candidate claims a majority, the one with the fewest first-choice votes is eliminated. For voters who favored the lowest-paid candidate, their votes go to their second choice.

Lisa Ayrault, director of FairVote Washington, a Bothell-based nonprofit, said the benefit of ranked choice voting is that “you can rank your choices on the ballot. …That way, if your first choice doesn’t have enough support to win, then your vote isn’t wasted. This counts towards your backup choice.

Clark County Councilman Richard Rylander Jr. is among those opposing the measure. Rylander contributed to the ‘against’ statement included in the voters’ brochure for the November general election which states that ‘there is no easy way to validate the results’ of an election using preferential choice voting .