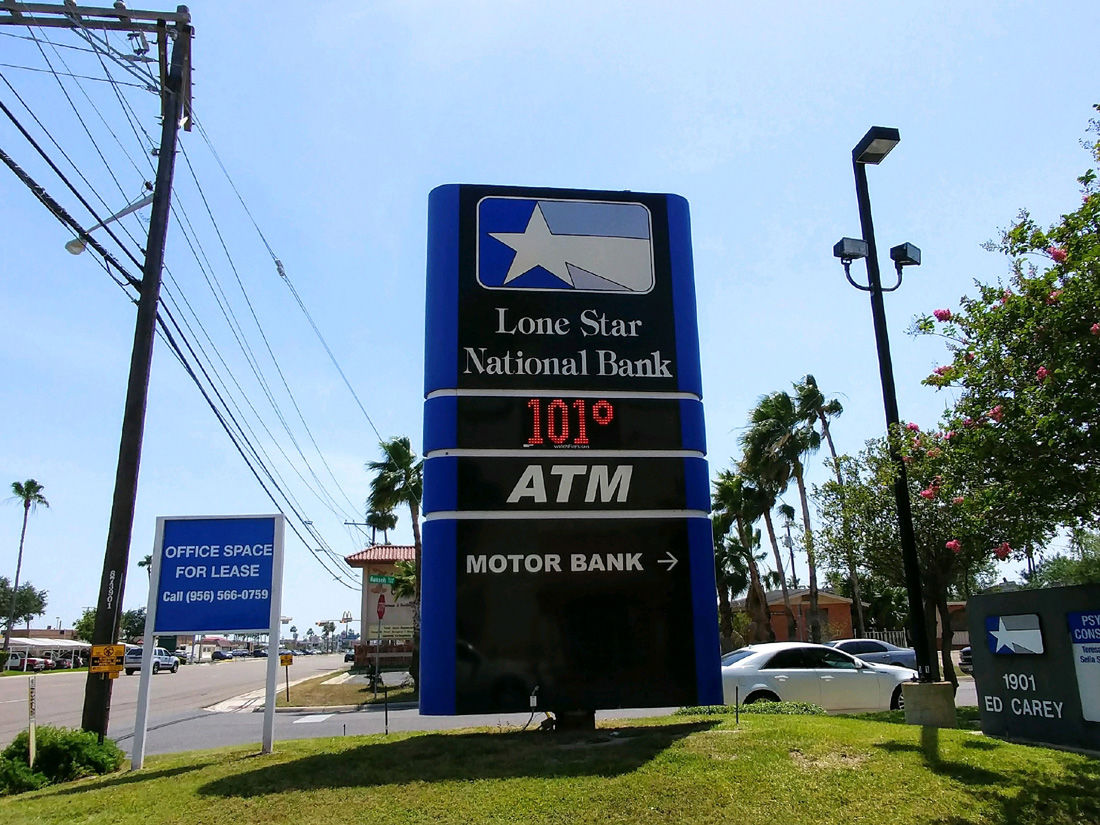 U.S. Representative Vicente Gonzalez announced Friday that five South Texas financial institutions will receive more than $440 million to help alleviate poverty in the region, which is widely known as one of the poorest in the state.

The U.S. Treasury Department has awarded $445,666,000 from the Emergency Investment Program to institutions for what Treasury Secretary Janet L. Yellen called “essential funds” for “underserved communities.”

For Gonzalez, the overall goal of investing is to prevent the continuing “cycle of poverty”.

He hopes the investment will be used in the form of loans to help low-income and minority borrowers and underserved small businesses, as well as for the development and preservation of affordable housing.

“These critical funds provide an opportunity for underserved communities across the country, helping them to recover from the pandemic and build their resilience against future shocks,” Yellen said in the statement. “Today’s announcement is an important step towards expanding access to capital and services to rebuild and fuel long-term economic growth.