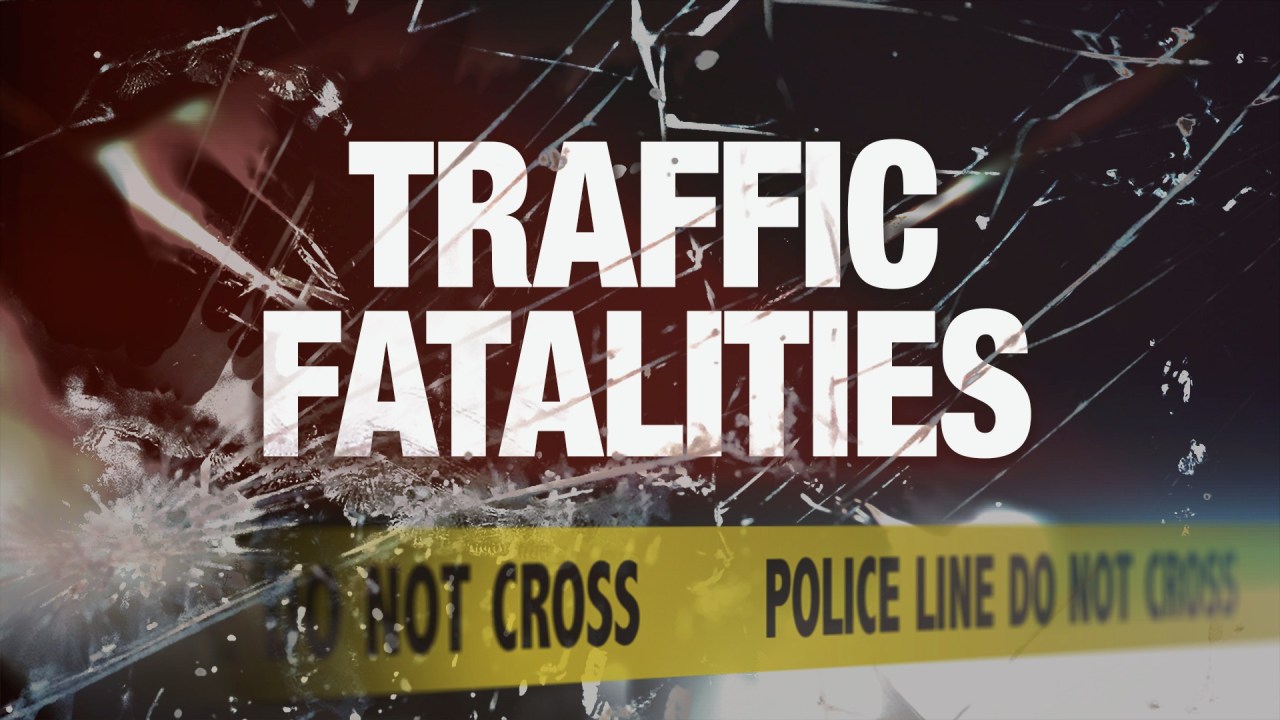 RUNNELS COUNTY, Texas (KTAB/KRBC) – Three people were killed in a two-vehicle crash on US 67 near Ballinger Thursday morning.

The three people killed have been positively identified as: Benjamin Sapp, 24, of Crowley; Jacob Gray, 25, of Lewisville; and Sarah Brown, 48, of Brownwood.

Driver killed after crashing into wall outside Abilene restaurant

A crash report from the Texas Department of Public Safety (DPS) found that three people were traveling west on US 67 in a 2023 Kia Forte around 10:00 a.m. Thursday when the driver, Sapp, attempted to pass another vehicle on the road. They were going over a curve in the roadway and collided head-on with an eastbound 2022 Chevrolet Silverado pickup truck – which had two people inside.

This accident happened about 10 miles east of Ballinger.

In the Kia Forte, Sapp and Gray were pronounced dead at the scene around 11:20 a.m., and a 22-year-old passenger was taken to Shannon Medical Center (SMC) in San Angelo with disabling injuries. She is said to be in stable condition.

In the pickup, passenger Brown was also pronounced dead at the scene, shortly after statements by Sapp and Grays. The 51-year-old driver of the van was also taken to SMC in San Angelo with less serious injuries. He has since been released.

D-FW is in a housing slump, but experts say it’s nothing like 2008